The optimism for a lasting peace born out of the end of the Cold War has, less than 30 years later, subsided, as we enter a period of uncertainty and concern in what the UN has labelled “a new era of conflict and violence”.

The threats to human security have never been so wide-ranging. Together with the “old”, traditional notions of security that focus solely on external military aggressions, the “new” threats to human security encompass many different forms of conflict and violence, such as terrorism, ethnic violence, human trafficking, deep and sudden economic and financial downturns, chronic poverty, natural resources and shortages, and technological advances giving rise to cyberattacks and hacking.

Exacerbating these threats is the increasingly turbulent international landscape, with the new unipolar world order giving rise to a fear of geopolitical competition and potential conflict, and the multilateral order that has underpinned previous decades under strain like never before, with some regional security organisations facing accusations of being “obsolete” at worst and requiring significant reform at best.

As the world has globalised so have these threats, which is why the Security Cluster at UNU-CRIS studies how regional organisations, and their security counterparts, can address these modern security challenges. Funding of proxies on the battlefield, trafficking networks, cyberattacks, these examples and many other threats to human security are not bound by national borders, and require coordinated efforts at the supranational level to mitigate them.

Current streams of research within the security cluster include:

The Formulation of Cybersecurity Policies in Regional Organisations: Space for Manoeuvre?

An Analysis of the Heterogeneity in Migration Responses Depending on the Type, Intensity, and Localisation of These Events and the Study of the Determinants of Return Migration Decision

EU-GRASP: The EU as a Global-Regional Actor in Security and Peace

Book Project on The EU and Multilateral Security Governance

Book Project on The Future of Human Security Protection in Africa

Book Project on Regional Security: The Capacity of International Organizations

Book Project on Promoting Conflict or Peace through Identity

Book project on Regional Security and Global Governance: A Study of Interaction between Regional Agencies and the UN Security Council with a Proposal for a Regional-Global Security Mechanism 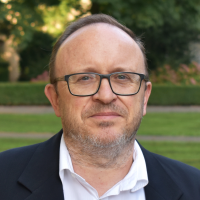 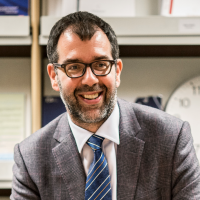 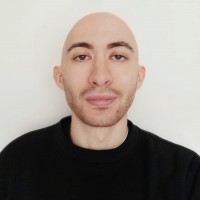 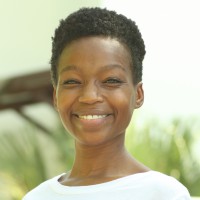 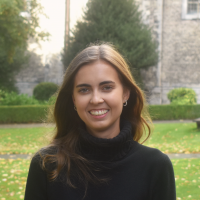 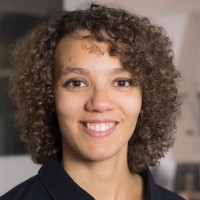 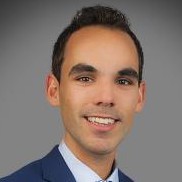 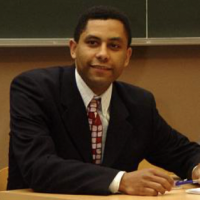 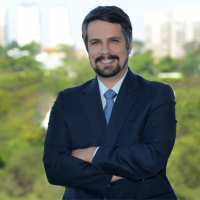 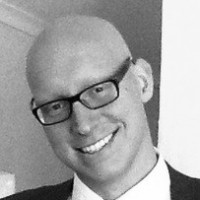