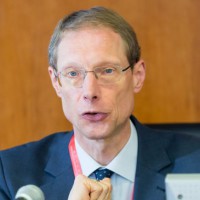 Ad van Riet was a Visiting Scholar at UNU-CRIS from November 2020 until April 2021.

He is also an Associate Research Fellow at UNU-CRIS since 1 February 2019. He has a career of more than 30 years in central banking and worked for almost 25 years on European integration. Since 2019 he is a freelance adviser and researcher on issues relating to the European Economic and Monetary Union.

He studied Macroeconomic Policy and Monetary Economics at the Erasmus University in Rotterdam and holds a PhD in Economics from Tilburg University. He started his career in central banking as an Economist with De Nederlandsche Bank (Amsterdam) in June 1987. He took up a (Senior) Economist position at the European Monetary Institute (Frankfurt am Main) in December 1994 to work on the introduction of the euro. He joined the European Central Bank (Frankfurt am Main) as a Principal Economist in the Directorate General Economics when it was established in mid-1998. He was first in charge of the Monetary Policy Stance Unit and involved in the preparation of monetary policy decisions for the euro area. He became Head of the EU Countries Division in April 2000, dealing with macroeconomic and structural developments in the Member States of the European Union. As of January 2007 he was appointed Head of the Fiscal Policies Division, in charge of assessing the euro area fiscal stance and the national fiscal policies of the EU countries. From September 2011 to December 2018 he was Senior Adviser in the Directorate Monetary Policy and Secretary of the Occasional Paper Series of the European Central Bank. 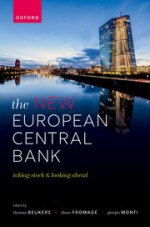 The ECB in the New Normal: Organizing Fiscal Support for Monetary Policy 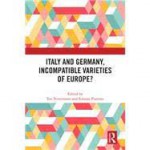 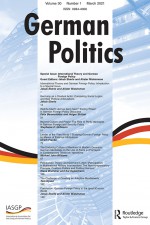 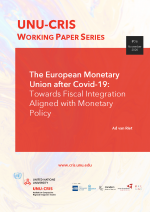 The European Monetary Union after Covid-19: Towards Fiscal Integration Aligned with Monetary ... 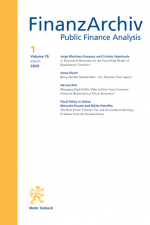