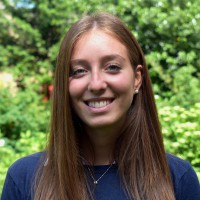 Previously, she worked as an intern at the Consulate General of Italy in Guangzhou (China) for the Commercial and Press office, drafting press reviews for the Consul General and managing the databases for the Italian Enterprises based in South China. In 2017, she conducted an internship at the US Embassy in Rome.

At UNU-CRIS, she conducted her research on China-EU relations focussing on food security, and work on other projects under the supervision of Madeleine Hosli and Andrew Dunn, until the end of September 2018. 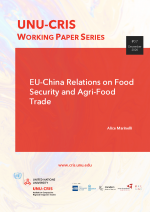