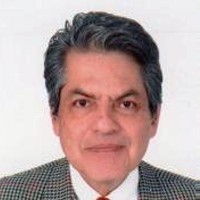 Dr. Edgard Moncayo was an Associate Research Fellow at UNU-CRIS in Bruges since 2009 until the end of December 2016. He is also the Director of the Center of Economic Studies in the School of Economics of the Universidad Central, Bogotá, Colombia.

He has been also actively involved both in consultancy and academic work with international organisations such as the Corporación Andina de Fomento, IDB, USAID and World Bank.

Edgard Moncayo obtained a Master’s Degree in Public Policy from Harvard University, a Master’s in Latin American Studies from Georgetown University and a PhD from the National University of Colombia. He has been a visiting fellow at Oxford University and a visiting professor at Universidad Nacional Autóma de México and Universidad Nacional del Litoral (Santa Fe, Argentina). In Colombia he lectures at several universities. His areas of interest are international trade and economic integration, industrial development and regional and urban economics. 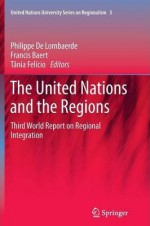 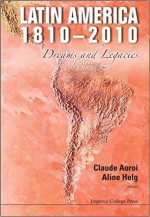 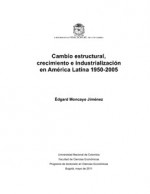 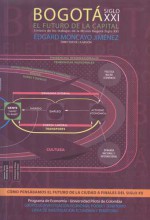 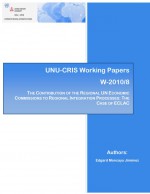