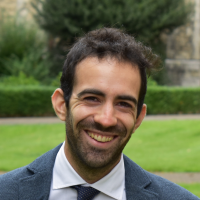 Filippo Gualtiero Blancato holds a Master’s Degree in EU International Relations and Diplomacy Studies from the College of Europe. His thesis, which focussed on Concert Diplomacy as an informal mode of international cooperation and on how the EU could champion it to revive multilateralism and flank the UN, was awarded the prize for best thesis on the EU and Global Governance by UNU-CRIS. Prior to the College of Europe, he obtained a Master's Degree in European Studies from the University of Florence, where he wrote a dissertation on the evolution of the European Union as an international actor, and a Bachelor's Degree in International Relations and Diplomacy from the University of Trieste (Gorizia Campus), with a specific focus on interstate relations. He also studied at the Universidad Complutense de Madrid and the Institut d’Etudes Politiques in Lyon as an Erasmus student.

Filippo’s interests are in the field of International History, Global Governance and the future of Multilateralism. Beyond his studies, he worked as an intern in the political office of the Embassy of Italy in Hungary, where he dealt with a variety of tasks including conducting research on political and economic developments which had a bearing on the Office’s activities. He is fluent in Italian, English, French and Spanish. 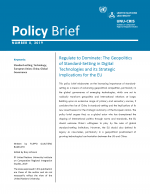 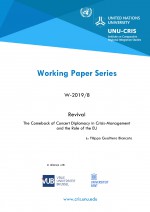 Revival: The Comeback of Concert Diplomacy in Crisis-Management and the Role of the EU