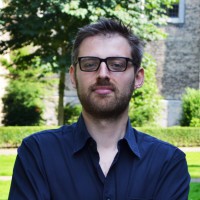 Francis Baert was a Project Researcher at UNU-CRIS working on the FP7 GR:EEN project. He was coordinator of the 7th Framework Programme research project EU-GRASP funded by the European Commission (2009-2011). www.eugrasp.eu

He was Research Assistant to the UNU-CRIS Director in Bruges in 2007-2008. In this function, he was junior coordinator of different projects under GARNET, a Network of Excellence on Global Governance, Regionalisation and Regulation: the role of the EU, funded under the European Commission’s 6th Framework Programme (including the Mobility Scheme and PhD Schools).

He is the co-editor of 3 books: In the Line of Fire. The United Nations and Armed Conflicts (published by ACCO, 2010, published in Dutch as Langs de vuurlijn. De VN en gewapende conflicten), The UN and the regions (Springer, 2012) and Intersecting Interregionalism. Regions, Global Governance and the EU (Springer, 2014). 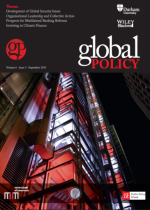 Reform Starts Bottom-Up. Can Civil Society Get the Commonwealth Back on Track? (a Practitioner ... 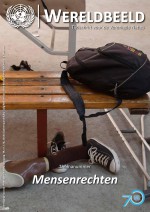 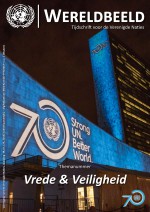 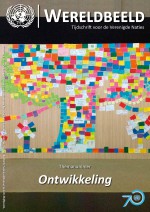 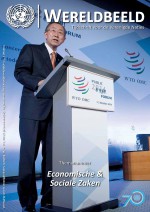