Gaspare M. Genna is an Associate Research Fellow at  UNU-CRIS. He is an associate professor at the University of Texas at El Paso’s Political Science Department and Director of the North American Studies Program. In addition, he is the current chair of the Public Opinion and Participation interest section of the European Union Studies Association, Senior Research Fellow at the TransResearch Institute and an associate editor of the journal Politics & Policy.
Gaspare M. Genna earned his Ph.D. in Political Science from the Claremont Graduate University (2002).

His research interests are in explaining the development of regional integration in both economic and political dimensions and its impact on domestic institutions. His work to date involves analyzing state incentives for integration, domestic public support, and the impact integration has on political stability and economic development.  His work uses a systematic and global measurement of integration along with specific regional analysis of Europe and South and North America. 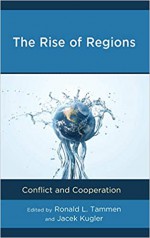 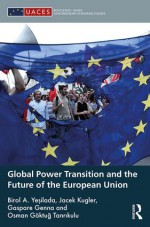 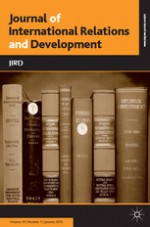 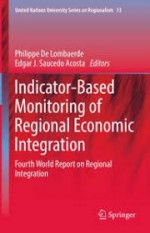 Measuring Integration Achievement in the Americas 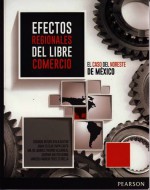