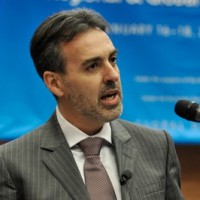 Dr. George Mavrotas was an Associate Research Fellow at UNU-CRIS until the end of December 2016.

He is the Chief Economist of the Global Development Network (GDN). He is also a Visiting Professor at CERDI, University of Clermont Ferrand. He was formerly a Senior Fellow and Project Director at the World Institute for Development Economics Research of the United Nations University (UNU-WIDER) and prior to that on the Economics Faculties of the Universities of Oxford and Manchester where he taught for many years having supervised 12 PhD theses and 37 Master’s dissertations on a broad range of development issues. Dr. Mavrotas has more than twenty years of experience in working with donor agencies and governments in developing countries on a wide range of development issues. He has also served as a member in various international committees on development issues and as an advisor to many international organizations. He has been invited numerous times to be the Guest Editor in Special Issues in journals such as the Review of Development Economics, the Journal of International Development, the Review of World Economics and the World Economy. He is also the Editor of the Global Development Series with Edward Elgar Publishers at GDN. 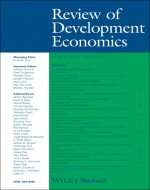 Natural Resource Dependence and Economic Performance in the 1970-2000 Period 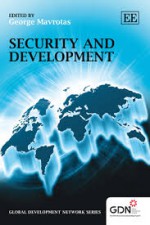 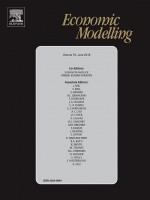 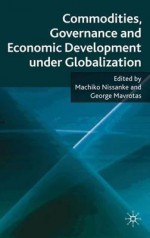 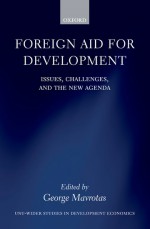