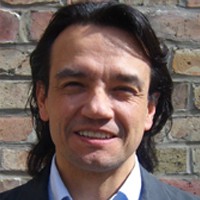 He has worked as a Research Assistant at the Universidad Nacional de Colombia (1993-1995), as Lecturer in History and International Relations at the Universidad Externado de Colombia (1999-2000) and as a Lecturer on the Relationship between Europe and Latino-America at Université de Marne-la-Vallée (2000-2003). He also worked for European Anti-Fraude Office of European Commission (2007). He associated to UNU-CRIS from February 2009 until October 2010. 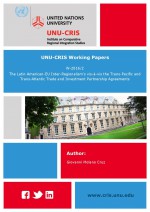 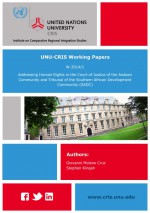 Addressing Human Rights in the Court of Justice of the Andean Community and Tribunal of the ... 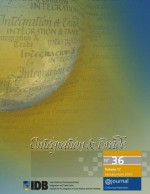 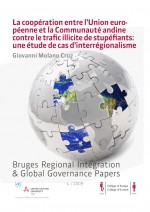 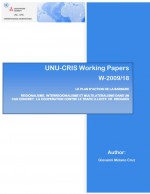