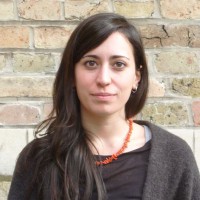 During her studies she wrote several essays focussing on the regional cooperation between Italy and South-Eastern Europe, on the causes and consequences of the Yugoslav wars, and on the relations between the EU and its Eastern neighbours. Her Master’s dissertation focussed on the historical background and recent developments of organised crime in the Balkans.

In the course of her six-month internship at UNU-CRIS, Giulia researched the field of EU neighbourhood policies, especially cultural and science diplomacy in an EU neighbourhood context under the supervision of Simon Schunz. 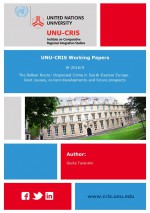