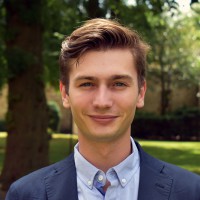 Isidoro Campioni-Noack was, at the time of his internship, a third year, undergraduate student at Leiden University, pursuing a Bachelor in International Studies and specialising in the region of North America.

Previously, he worked as a research assistant to Professor Giles Scott-Smith on topics related to transatlantic relations. Additionally, he has attended various MUN conferences such as the Oxford International MUN and OPCW Simulation MUN. Lastly, Isidoro has worked as the Editor-in-Chief of his course magazine, BAISMAG, for the past year.

At UNU-CRIS, Isidoro carried out research on the collaboration between the EU and the UN in peace(keeping) missions supervised by Director Madeleine Hosli. He also worked on the development of the EU-UN relations simulation game. 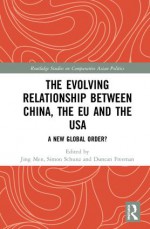