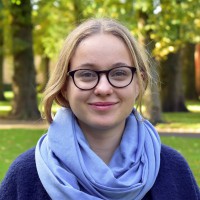 Leonie Jegen holds a Master’s Degree in Migration Studies from the University of Sussex. In her dissertation she investigated the Politics of in/visibility during the “refugee crisis.” She did her Bachelor’s Degree in International Relations and Organisation at the University of Groningen with a minor in Modern Greek History at the Kapodestrian University of Athens. During her undergraduate studies, she also conducted a three-month research on Sub-Saharan migrants and refugees as political actors in Rabat, Morocco at NIMAR and she was part of a student research project which was conducted in cooperation with the Tax Justice Network Netherlands on possibilities to reform the Dutch tax system to counter global tax evasion. Before starting her position as a Research Assistant at the AMIREG project she worked for a year as a Communication Assistant at the European Council on Refugees and Exiles.

Leonie has previously been involved in a range of refugee/migrant led political projects in Berlin, The Netherlands, Greece and Morocco. She conducted a number of internships, among others at the Jiyan Foundation for Human Rights and SAVVY Contemporary and worked for a year in a reception centre for asylum seekers in France. She volunteered among others for Sanctuary on Sea Brighton and in Presovo, Serbia. 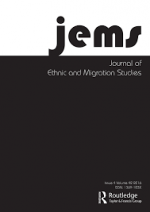 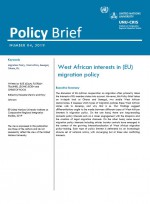 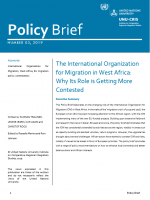