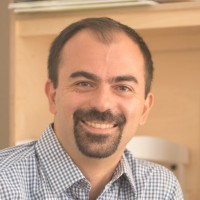 Lorenzo Fioramonti was an Associate Research Fellow at UNU-CRIS and a Full Professor of Political Economy at the University of Pretoria (South Africa). He was also the founding director of the Centre for the Study of Governance Innovation (www.governanceinnovation.org), and Deputy Project Leader of the Future Africa initiative. He was also Extraordinary Professor at the School of Public Leadership of the University of Stellenbosch, Senior Fellow at the Centre for Social Investment of the University of Heidelberg and at the Hertie School of Governance (Germany). Since March 2018, he has been a Member of Parliament in Italy. In September 2019, he was appointed Minister of Education, University and Research in Italy and one of his first decisions was to make education on sustainable development mandatory in all schools. The news made headlines worldwide, as Italy became the first country globally to take such a decision.

A staunch promoter of a new concept of development, which he calls “wellbeing economy”, Lorenzo was also a Jean Monnet Chair Ad Personam, a recognition awarded by the European Commission to distinguished academics focusing on regional economic integration, and holds the UNESCO-UNU Chair in Regional Integration, Migration and Free Movement of People. In 2012, he received the UP Exceptional Young Researcher Award and in 2014 he became the first president of the European Union Studies Association of Sub-Saharan Africa. Lorenzo was the Editor-in-Chief of Solutions, the leading popular scientific magazine, and Associate Editor of the Journal of Common Market Studies, the leading academic journal of European economic integration. He is the author of over 70 scientific articles and 10 books, translated in over 10 languages. His most recent books are Wellbeing Economy: Success in a World Without Growth (MacMillan 2017) and The World After GDP: Economics, Politics and International Relations in the Post-Growth Era (Polity 2017), which have been featured – among others –  by Bloomberg and the Financial Times. Lorenzo’s research interests range from alternative economic paradigms to the governance of the commons, global political innovations and new forms of supranational regionalism. His opinion pieces have been published, among others, by The New York Times, Financial Times, The Guardian, Foreign Policy, Harvard Business Review, TruthOut, Die Presse, The Conversation, Das Parlament, Der Freitag, The Mail&Guardian and www.opendemocracy.net. He is the author of two film documentaries, The Age of Adaptation (https://lorenzofioramonti.org/videos/) and Presi per il PIL (in Italian, http://www.presiperilpil.org/ilfilm.html).

He is a sought-after public speaker on issues regarding new economic paradigms, rethinking development and responsible business.

His view is that scholars must try their best to make a difference. Our daily life is too important to spend all our time dealing with piles of papers and dusty books. We need to get out there and make our voices heard. We owe it to ourselves. To our children. And to those who will come after us.

From Gross Domestic Product to Wellbeing: How Alternative Indicators Can Help Connect the New ... 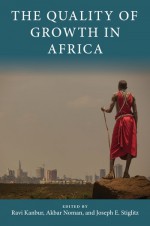 Beyond GDP: Measuring the Quality of Growth in Africa 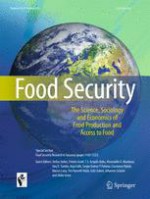 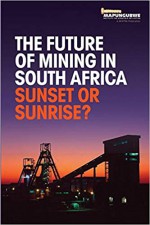 The Future of Mineral Mining: Pathways for a Wellbeing Economy Approach