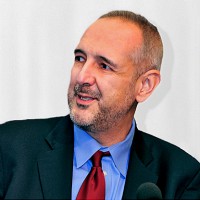 Lúcio Vinhas de Souza was an Associate Research Fellow at UNU-CRIS until the end of December 2016.

He is the Sovereign Chief Economist of Moody's Investors Service. He previously was a Senior Economist in the World Bank’s Development Prospects Group. While there, he co-authored the “Global Economic Prospects” publication and coordinated the analysis and forecasting for developed economies and the Central Eastern Europe/Commonwealth of Independent States region.

Prior to that, he was head of the Russia and Belarus Desk at the Directorate General for Economic and Financial Affairs within the European Commission, and before that he was a Coordinator of Research at the Kiel Institute for World Economics. He has also been a visiting researcher and visiting fellow at a number of institutions, including the Deutsche Bundesbank, the European Centre for Advanced Research in Economics and Statistics and the Bank of Estonia.

He has published numerous of noteworthy economic journals and has organised and participated in numerous meetings, seminars and workshops. He holds a PhD in Economics from the Erasmus University Rotterdam. 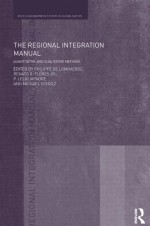 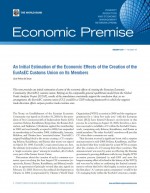 Economic Aspects of the Energy Sector in CIS Countries 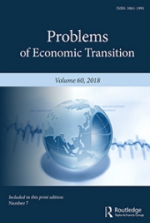 A Wider Europe: Trade Relations between an Enlarged EU and the Russian Federation