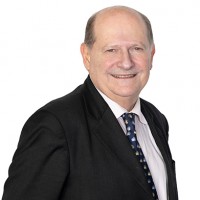 Master in Political Science at Florence University, Mario Telò is Professor of Political Science, International Relations and European Union Studies at the Université Libre of Bruxelles (ULB) and Professor of History of Political Thought at the University of Bari. Honorary J.Monnet Chair for ‘Political Problems of European Union’, he is President of the Institut d’Études Européennes (IEE, ULB) and member of the Académie Royale des Sciences of Bruxelles. Visiting Professor in several European, American and Asiatic Universities, he is member of the Directors Board of the "Journal of European integration"(Essex University, Colchester UK)," and of "Transitions" (ULB, Brussels). He served as advisor for the Belgian Parliament, the European Parliament, the European Commission and the European Council Presidency. 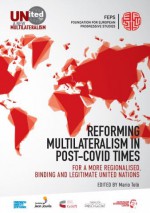 Regional Organisations and UN Reform: Towards a Flexible Interaction Mechanism 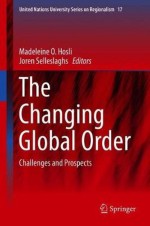 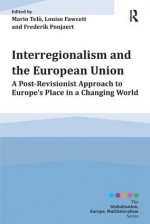 EU-Africa Interregional Relations and the Role of South Africa

State and Multilateralism: Past, Present and Future