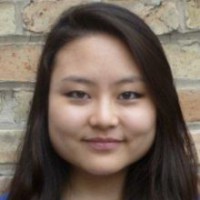 Min-Kyung Seong majored in International Relations at the University of British Columbia in Vancouver and was in her fourth year of her undergraduate programme.

At UNU-CRIS, she mainly contributed to the further development of the RIKS platform under the supervision of Philippe De Lombaerde until the end of July 2011.