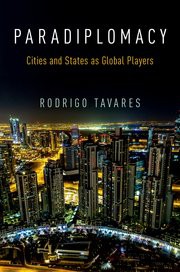 Cities and states are the new global actors. The environmental, social and economic challenges that subnational governments face are often global in scope and require collaborative solutions involving governments, businesses and organizations around the world. Yet orthodox international relations theory considers foreign affairs to be the exclusive purview of central state governments.

Proving this theory wrong, Rodrigo Tavares demonstrates that the vast majority of leading states and cities are currently practicing foreign affairs, both bilaterally and multilaterally. Subnational governments in Asia, Latin America and Africa are engaged internationally, changing traditional notions of sovereignty, diplomacy, and foreign policy. They carry out diplomatic endeavors and establish transnational networks that emerge from localized policy in areas such as planning, water and waste management, and transportation. As such, city and state leaders represent a fundamental bridge between the everyday workings of state and municipal governance and international affairs. Scholars and practitioners need to better understand these phenomena because subnational activity and activism in the international arena is growing at a rate that far exceeds that carried out by the traditional representatives of sovereign states. Paradiplomacy is the first book to address best practices in conducting foreign policy at the subnational level. In this seminal work, Tavares integrates extensive empirical data and field work from subnational states all over the world to bridge theory and practice on this burgeoning field of international affairs and diplomacy. 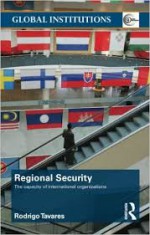 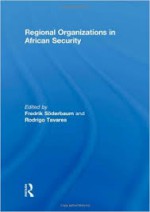 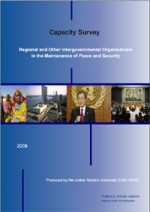