Regions and Cities as Foreign Policy Actors: Between Reviving the Past and Implementing the Contemporary 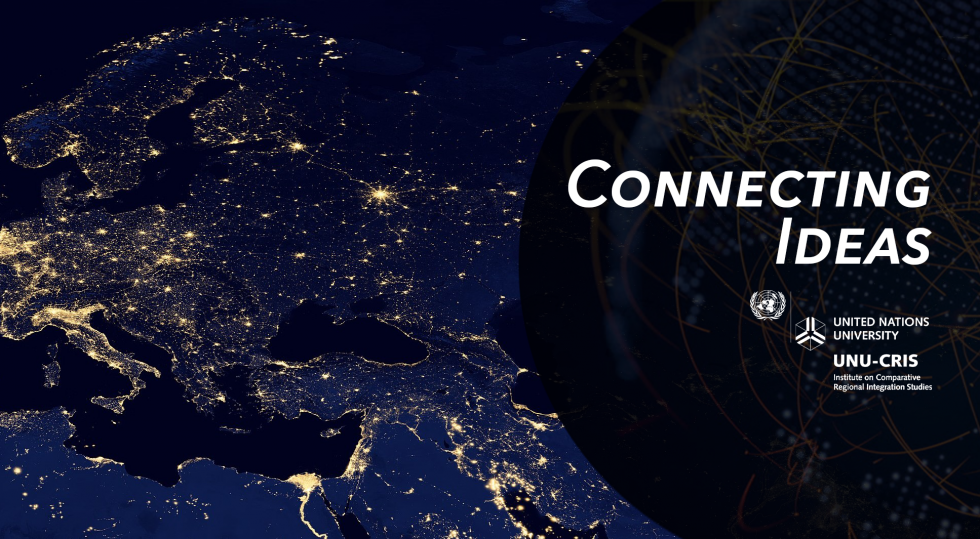 One does not need to be a political scientist to recognise that we find ourselves in a time of political controversy. Formerly symbiotic and closely interwoven relationships seem to be cracking. It is even possible to shift the focus from political parties to geopolitical configurations. In the US, the State of California is defying the President by sticking to the goals of the Paris Climate Agreement. The territorial integrity of Spain is being called into question as Catalonians march and vote for independence. There are even attempts to promote this abroad (e.g. with the help of civil society, as Pep Guardiola, manager of Manchester City F.C. prominently reminds us). In Belgium, Flanders has become an independent member of the UN World Tourism Organization and opened a foreign office of its own. In light of Brexit, Scotland considers to hold a new independence referendum; ironic that the UK’s vote for independence from the EU might ignite Scotland’s own move for independence! Kurdish people in Iraq and Syria live autonomously in the region of Rojava. Especially after the recent Turkish military action, sympathy protests in favour of the Kurdish case have sprung up all around the globe.

These are just a few examples of what, in academic circles is called paradiplomacy. The terminology refers to “parallel diplomacy”, and was developed in the late 1980’s/beginning of the 1990’s. It accounts for how foreign policy practices are not only carried out by nation-states, but by cities and sub-state regions (e.g. federal states, Länder, Cantons, départements, to name a few). Traditionally, as the root “parallel” suggests, paradipomacy worked in conjunction with the nation state – a complimentary alternative to traditional diplomacy. However, as the examples above demonstrate – paradiplomacy can also be competitive. It can challenge state policy, or even contribute to statehood contestation.

Scholarly consent exists in linking the widespread occurrence of paradiplomatic practices to accelerated globalization and its implications: Global networks, border reduction, internationalizing what used to be formally domestic affairs, as well as international markets.

Though linked to globalization, this phenomenon is not entirely new. The roots of modern diplomacy can be traced back to Italian cities (e.g. Milanese embassies in other Italian cities) in the 15th century. Of course, any comparison to the Italian city-states is limited as modern cities cannot claim sovereignty, and this is the crux of the issue. Today, most publicly well-known examples of paradiplomacy are therefore those cities and regions that have strong identity urges – sometimes even connected to secessionist movements. It is not surprising then that Québec, Scotland, Catalonia, the Basque Country, and Flanders are the best researched and most discussed examples. 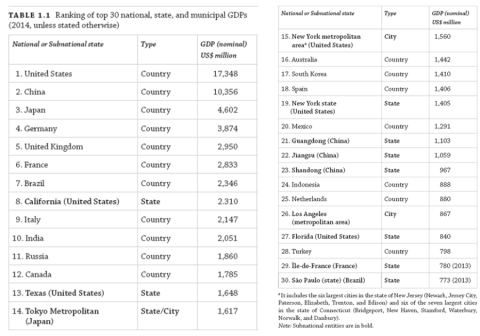 Some might be inclined to conclude then that paradiplomacy is merely the product of secessionist tendencies and identity promotion, but this would be an oversimplification. For instance, economic opportunities, national dichotomies and systems (e.g. federalism), or traditional partnerships might play a role. The global phenomenon of “sister cities” and bordering “twin regions” means that many urban areas have international ties separate from identity or successionist politics. In 2018, more than 80% of the global economic output has already been generated in cities, while more than half of the globe`s inhabitants lived in cities. Additionally, estimates suggest that the proportion of people globally living in urban areas is expected to rise to 68% by 2050. Indeed, some global cities such as London, New York, and Tokyo are richer than a majority of the world’s countries. In his book “Paradiplomacy. Cities and States as Global Players,” Rodrigo Tavares demonstrates that in 2014, out of the world’s thirty largest economies, twelve were subnational or municipal. With these figures in mind it is hard to dismiss the potential of paradiplomacy to offer economically powerful urban communities the direct representation they might want on the global stage.

There is great scope to dig into the motives, forms, and implications of paradiplomacy, and with its proven expertise in studying sub and supra-state entities, UNU-CRIS is the ideal institute to conduct this research. Placing paradiplomacy at the heart of our analysis, we can ask new questions that probe the structure of our current global order and the links between global and regional governance. These questions will open opportunities to dive deep into very specific fields, such as climate change mitigation efforts, or the implementation of the Sustainable Development Goals. Whatever topic, we find ourselves at the heart of one crucial and reoccurring, dialectical narrative - the role of the local in the global and the global in the local. 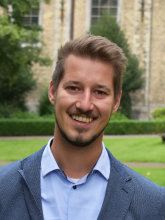 Philipp Häntsche is a research intern at UNU-CRIS and current Research Master's student at the University of Groningen in the Netherlands.