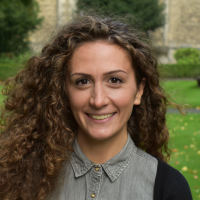 As a PhD Fellow, Rossella Marino will be attached to the Department of Social Work and Social Pedagogy of Ghent University and UNU-CRIS and will be carrying out her research on the political dimension of the return of migrants from Europe to West Africa, In 2019, Rossella was a research intern at the Institute for European Studies of Vrije Universiteit Brussel studying the reform process of the Common European Asylum System, with a focus on the behaviour of the Italian government. She obtained a master’s degree (with honour) in European and International Studies from the University of Trento. Prior to her master’s degree, Rossella completed a bachelor in Political Science at the University of Naples, during which she also spent one semester on an Erasmus programme at Roskilde University.

In 2017, Rossella interned at UNU-CRIS where she mainly worked on developing the Regional Integration Knowledge System (RIKS) platform under the supervision of Professor Glenn Rayp. Throughout her master’s in Trento, Rossella volunteered for an Italian non-profit organisation that seeks to facilitate the integration of asylum seekers in the Trentino-Adige region. It was this experience which spurred her interest in migration including its historical, political and philosophical dimensions. 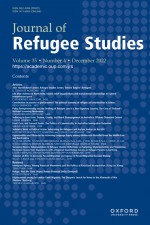 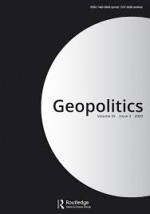 Translating EUrope’s Return Migration Regime to The Gambia: The Incorporation of Local CSOs 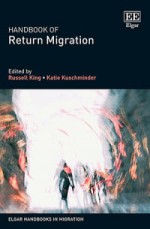 The Legitimisation of the Policy Objective of Sustainable Reintegration