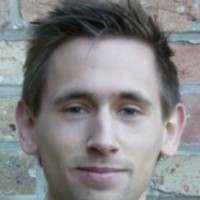 Sebastian Larsson was working on his fourth year of his Master’s Degree at Linkoping’s University (Sweden). Sebastian studied both Political Science and National Economy for his Bachelor’s Degree which led him to specialise in the field of comparative political economy.

His research interests consist of comparative political economy, regionalisation, institutionalisation, hub-networks and the relationship between EU and ASEAN.