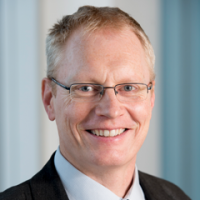 Sebastian Oberthür is a part-time Professorial Fellow at UNU-CRIS where he was involved in the project “Parliamentary Deliberation in Inter-Regional Relations: an Analysis of Climate Change Debates in the EU’s Parliamentary Assemblies with the ACP, the Mediterranean, Latin America and the Eastern Neighbourhood Regions” (PADIRE). He is Professor for Environment and Sustainable Development and Director of Doctoral Studies at the Institute for European Studies (IES) at the Vrije Universiteit Brussel. Trained as a political scientist with a strong background in international law, he focuses on issues of international and European environmental, climate and energy governance, with an emphasis on institutional issues and perspectives. From 2005 to 2015, Sebastian Oberthür served as IES Academic Director. From 2006 to 2013, he was a member of the Compliance Committee of the Kyoto Protocol to the UN Framework Convention on Climate Change. Since 2000, he has furthermore acted as a special policy advisor on international climate policy to the German Environment Ministry. 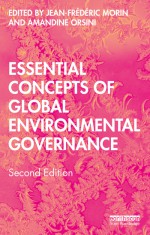