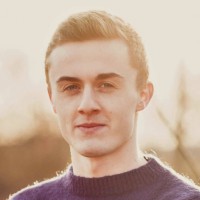 In 2019 Servaas Taghon graduated from Ghent University with a Master’s Degree in International Relations. His Master thesis investigated the role that Eastern-European states play in the troubled relations between Russia and the West. The year after he completed the Advanced Master in European Integration at the IES in Brussels his research focussed more on the EU, while staying true to the post-soviet region. In the end he was awarded an ‘outstanding thesis award’ for his thesis that explored the concepts of space, soft power and hard power in the EU’s and Russia’s approaches towards Armenia.

During his three-month internship at UNU-CRIS, he worked on a joint article. The goal of this article was to undertake a systematic comparative analysis of how regional economic organisations in the wider Eurasian region have strategically responded to the Chinese Belt & Road Initiative. Next to that, he continued to write on EU-Russia relations within the context of the post-soviet space. 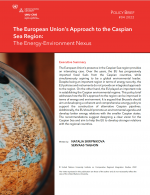 The European Union’s Approach to the Caspian Sea Region: The Energy-Environment Nexus 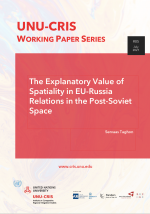