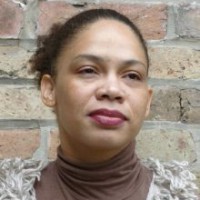 Sophie Brudey received a Bachelor’s degree in Lusophone studies from the University of Nantes. Following her Bachelor’s Degree she received a Master’s Degree in Lusophone studies and a Master’s Degree from the Institute for Latin American Studies (IHEAL). Her PhD thesis aimed to highlight the role of environmental policy in the relations between the European Union and the region of Caribbean and Latin America. She has presented papers in France, Cuba, Guadeloupe (French West-Indies) and Brazil. 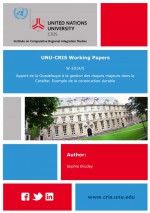