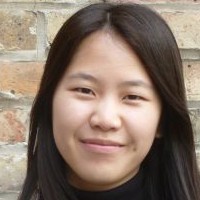 She wrote her Master’s thesis on regional development policy in the European Union. At UNU-CRIS, Subin did research and assisted the Comparative Regional Integration programme. She worked under the supervision of Luk Van Langenhove until June 2012.