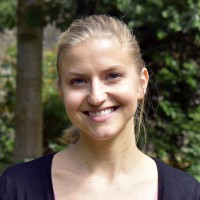 Therese Mager is a Master’s student in the Erasmus Mundus Global Studies program, carrying out a joint degree with Ghent University and Leipzig University. Originally from the United States, she obtained her Bachelor’s Degrees in French and Music at Missouri State University. She then moved to France to continue her professional and academic career, working as an English teacher, translator, and finally as a commercial assistant. She holds a Master’s Degree in Languages, Literature, and Foreign Civilizations from the University of Limoges, where she completed a thesis on American political trends and discourse during former President Obama’s first term in office. 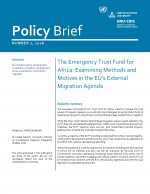 The Emergency Trust Fund for Africa: Examining Methods and Motives in the EU’s External ...