The Unintended Consequences of Interregionalism 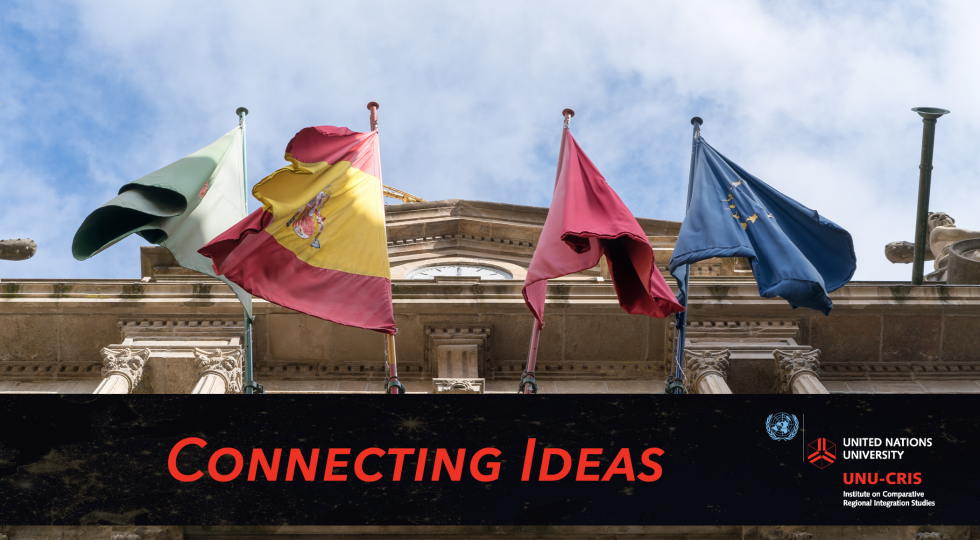 Interregionalism has become an increasingly common and sophisticated element of multi-level governance. It draws public attention, from negotiations towards mega-trade agreements to regular high-level meetings. The European Union (EU) is often at the centre of such endeavours, from the EU-Mercosur agreement to the African Union-European Union summits - but South-South interregionalism is on the rise, too. Regional organisations such as ASEAN now accredit a dozen of ambassadors from non-members. The United Nations (UN) play a key role, as interactions are regularly triggered through the delegation of security responsibilities to regional organisations as per Chapter VIII of the UN Charter, as well as the Secretary-General’s High-level Interactive Dialogue with Heads of Regional and Other Organizations. On a broader level, the proliferation of interregionalism also reflects the continuous expansion of regional organisations as key actors in addressing transregional challenges, from climate change to pandemics.

Thus, the next step in the study of interregional relations is to adopt an approach that is not merely focused on the EU and its objectives in other regions, but equally includes other regional actors and the multitude of effects of interregionalism, including on the EU itself. In particular, Thinking inductively and Revisiting the normative dimension allow us to analyse more comprehensively, the interregional interactions and their effects. This means going beyond analyses of the efficiency, coherency, and legitimacy of interregionalism and engaging with the social processes at play that characterise interregional interactions, such as domination, contestation, adaptation and instrumentalisation. Moreover, while interregional relations are often legitimised by official statements asserting their positive impact on the security, prosperity and trade, the complex relationship can also trigger a set of unintended consequences impacting these actors and their environment that deserve to be studied. Bringing attention to both the direct and broader effects of interregionalism can contribute to help uncover unexpected issues, sometimes, on the darker sides of interregionalism that might mitigate the usual representation of a clear provider of public good. Yet, not all unintended consequences are undesired and some only manifest in the long term.

To structure the analysis of the transformational character of interregionalism, three types of unintended effects can be distinguished. The first type relates to effects on the actors directly engaged in these relations. For instance, in South America the simultaneous use of democracy clauses by three regional organisations (Mercosur, the Organisation of American States and Unasur) ended up reducing their capacity to act.

The third type relates to effects that implicate broader social change in the regional environment. For instance, the interregional interactions between the EU and Russia-led regionalisms, such as the Eurasian Economic Union, have hardened divisions between and within societies in Eastern Europe and the South Caucasus.

The analysis of interregionalism along these lines shows that the phenomenon of interregionalism is often so complex and diverse that prediction is beyond reach. Unintended consequences will always be part of the outcomes and can be taken as a conceptual device to understand how interregionalism brings about social change that can be intended and expected, but also unintended, unexpected, and often surprising.