What if Brexit is Good for the UK? 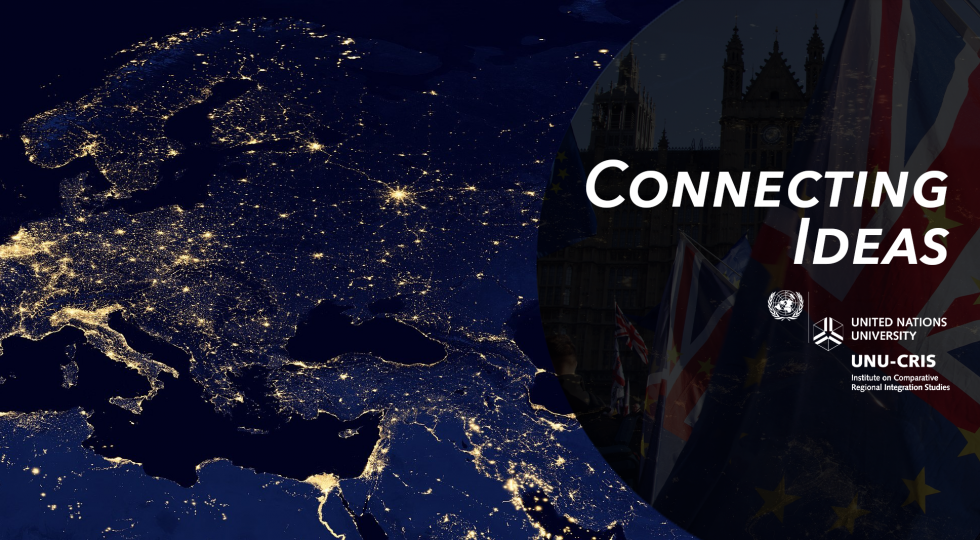 I’ve seen it posed by many people in recent weeks - what would happen if Brexit turned out to be good for the UK? Would this entice other countries to follow suit and leave the European Union? It’s a daunting prospect for those that love and are invested in the EU, while those that feel it’s bloated and rigid seem to relish the thought. However, these (still) hypothetical questions, when one takes a step back from the hype and emotion that permeates Brexit, are based on political fears, rather than sound economic reasoning.

What’s good for the goose

Let’s assume for a minute that the UK does fare well after Brexit. Realistically, the only way this could happen is if trade with the EU continues to be strong - perhaps not as strong as it would have been if it had remained in the union, but strong, nevertheless. Half of the UK’s imports and exports are currently with the EU. No other country can easily provide the same market for British products or supply the inputs British production needs. This does not mean that some companies might not lose, or lose big, but overall there are simply no easy alternatives for the UK to trade with.

To illustrate this point, let’s look at the British automotive industry, which accounts for 14.4% of total UK export of goods, is worth more than £82 billion turnover, and adds roughly £18.6 billion to the UK economy. The United States, the industry’s second largest export destination, is certainly not lining up to start importing British cars en masse to fill the void, especially since those cars are currently produced with a massive amount of European parts. As the renegotiations of the old NAFTA (now CUSMA agreement) shows, the US want to keep increasing the North American content in the goods that are sold in its markets. Consider also the strong increase in the cost of shipping if the UK starts redirecting its trade - this effect is multiplied when it comes to the shipping of components, that can currently be delivered just in time to minimize the size of the warehouses needed for production. It’s important to note here that roughly 60% of the components of British cars are imported, most of which comes from Europe, and that by the time a British car is sold in Europe, those parts have crossed the border multiple times. Modifying a production process that is so heavily integrated to reduce dependency on Europe is simply not possible without incurring massive costs in both time and money, with some estimating that without a deal with the EU, UK auto production could be cut in half.

The EU isn’t about tariffs

The recent trade quarrels between China and the US have drawn our focus to tariffs and their effect on trade. However, the EU’s biggest effect on our industries and daily lives isn’t caused by decreases in tariffs. Rather, it’s in the agreements made concerning technical product standards and in the stability of our international relations. Not only do we know that a product certified in France will meet the quality demands of any country in the union, we also no longer require each country to certify all goods that enter the market. Instead, we can rely on a European certification system that allows us to decrease the cost of quality control without sacrificing quality. Moreover, companies will only dare make long term investments if they think that the situation will remain stable. As Handley and Limao argue, the reduction in the uncertainty in the US-China trade relations alone accounted for a third of the growth following China’s accession to the WTO, even though the actual tariffs did not change. If the UK wants to keep exporting, it will have to do so on Europe’s terms and, if they want to avoid setting up complex and expensive certification mechanisms, this will have to happen in a far-reaching cooperation with the EU.

Rather than being gleeful or fearful that the UK will be better off after Brexit, let us actively hope that this is the case. It will mean that we have a strong trading partner close to our borders, with minimal disruptions to our production processes, jobs and welfare. However, we must remain realistic and look at the conditions that would allow such a scenario, which given the current levels of cross-channel integration and the political climate in the UK, would need to involve a comprehensive, far-reaching trade deal with EU.