Nidhi Nagabhatla will speak at the Belgian Advisory Council on Gender and Development's COP27 side event “Climate Change and Gender-Based Violence as a Double Threat to Gender Equality.” on November 16 from 16:30 to 18:00 CET. (17:30-19:00 EET – local time)

Climate change exacerbates gender inequality and sexual and gender-based violence (SGBV). Girls and women often find themselves in highly vulnerable and unsafe situations as a result of environmental problems and natural disasters. However, SGBV is too often left out of the climate policy agenda both at UNFCCC and national levels.

Based on the conviction that the link between sexual and gender-based violence and climate needs more policy attention, the Belgian Advisory Council on Gender and Development has developed a series of concrete recommendations to inspire both the Belgian positioning at the international level and to strengthen the implementation of policy measures at the national level.

The event will establish a dialogue between Belgian actors in charge of climate policies, gender policies and development policies. It will provide a space to allow policymakers and civil society to reflect together on the close and mutually reinforcing links between gender, SGBV and climate change in order to adopt a multisectoral approach within Belgium's national climate policy and international solidarity policy.

The event is articulated around the policy recommendations of the Advisory Council on Gender and Development on the nexus between gender-based violence and climate (available in French or Dutch).

► Participation is free of charge, but registration is required via the BENELUX-EIB Pavilion’s virtual hub: https://events.eib.org/88KYR (select the event in the list)

► The language of this event will be English. There will be no simultaneous translation. 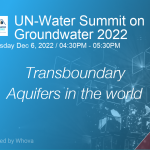 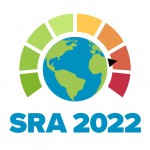 Nidhi Nagabhatla is participating in the panel hosted by Society for Risk Analysis (SRA), USA 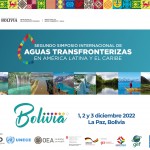 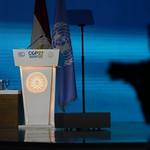 COP27: Nidhi Nagabhatla to Speak on the Panel "Climate Change and Gender-Based Violence as ...