UNU-CRIS conducts research to effect policy change on issues of regional integration and explores challenges inherent in maintaining public goods, including peace and stability. The institute, located in Bruges, Belgium, and supported by the Government of Flanders (Kingdom of Belgium), is operating in close partnership with the Free University of Brussels and the University of Ghent.

As the Director ad interim, Dr. De Lombaerde guides the focus, structure, and administration of the UNU-CRIS. He succeeds Professor Madeleine O. Hosli.

“I’m delighted to welcome Philippe back to the UNU family as Director ad interim of UNU-CRIS”, said UNU Rector and UN Under-Secretary-General David M. Malone. “I’m confident that his experience and expertise paired with the excellent cooperation with our partner universities will enhance the Institute’s profile in the heart of Europe.”

Since 2016, Dr. De Lombaerde has been Associate Professor of International Economics at Neoma Business School (Reims‒Rouen‒Paris). Prior to that, he has been engaged with UNU-CRIS as an Associate Director (2008‒2016) and as a Research Fellow (2002‒2008).

His long career in academia includes appointments as Associate Professor of International Economics at the National University of Colombia (Bogotá; 1997‒2004), Researcher and Lecturer at the University of Antwerp (1985‒1993 and 1999‒2002), and Researcher at the National Institute of Development Administration (Bangkok; 1993‒1994). Dr. De Lombaerde also has participated in numerous policy research and consultancy projects for European, Asian and South American governments and for multiple agencies of the United Nations other international organisations.

He is co-author and co-editor of several books, most recently Indicator-Based Monitoring of Regional Economic Integration (Springer, 2017) and The Political Economy of New Regionalisms in the Pacific Rim (Routledge, 2019), and has published dozens of articles in peer-reviewed journals.

About the United Nations University

For the past four decades, UNU has been a go-think tank for impartial research on the pressing problems of human survival, development and welfare. With more than 400 researchers worldwide, UNU’s core mission is to generate research that makes a difference on the big issues and encourages the rethinking of existing policies and perspectives. https://unu.edu/ 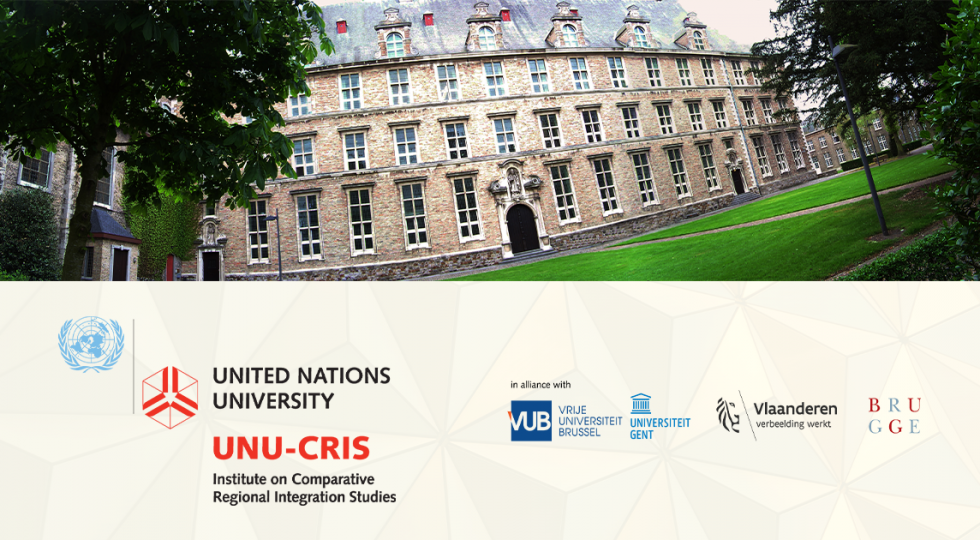 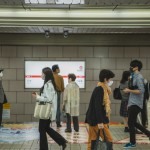 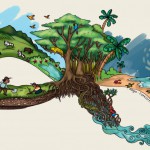 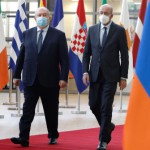 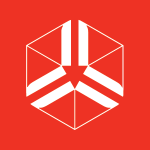