Luk Van Langenhove, UNU-CRIS Director and EL-CSID Scientific Coordinator, has been asked to speak at the opening ceremony of the 8th Conference on ‘Engineering Education for Sustainable Development’ that takes place from 4 until 7 September 2016 in Bruges. Luk will also give a presentation about "Stakeholders in EESD" at the Howest in Bruges.

In this series of conferences, we have seen maturing the understanding of the 7 W-questions. What is EESD all about? Where is EESD taking place? Who is a champion in EESD? How is EESD implemented? Why is EESD important? What if EESD doesn’t work out? To whom is EESD adressed?

Each of the conferences has been focusing on a theme. EESD 2016 addresses the challenge of ‘Building a circular economy together’ by analysing the implications for engineering education. Furthermore, at the conference – under the heading of ‘Beyond the triple helix’, beyond an interaction between academia, industry and public authorities – the involvement of other stakeholders in formulating the expectations towards engineers will be debated.

Please click here to read more about the programme and the other speakers. 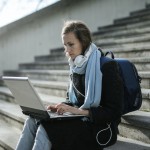 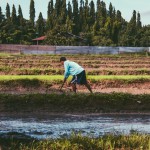 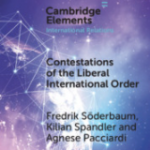 New Book: Contestations of the Liberal International Order: A Populist Script of Regional ... 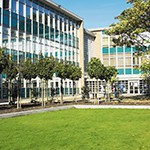 Luk Van Langenhove delivers a presentation at the 8th Conference on ‘Engineering Education ...