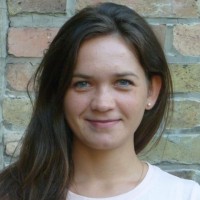 At UNU-CRIS, Margaryta Rymarenko worked under the supervision of Dr. Stephen Kingah. She conducted part of her research that dealt with the dynamics of the EU-Russia relations in the ‘common neighbourhood’. She also contributed to the project Regional Security Organizations and Their Hegemons.