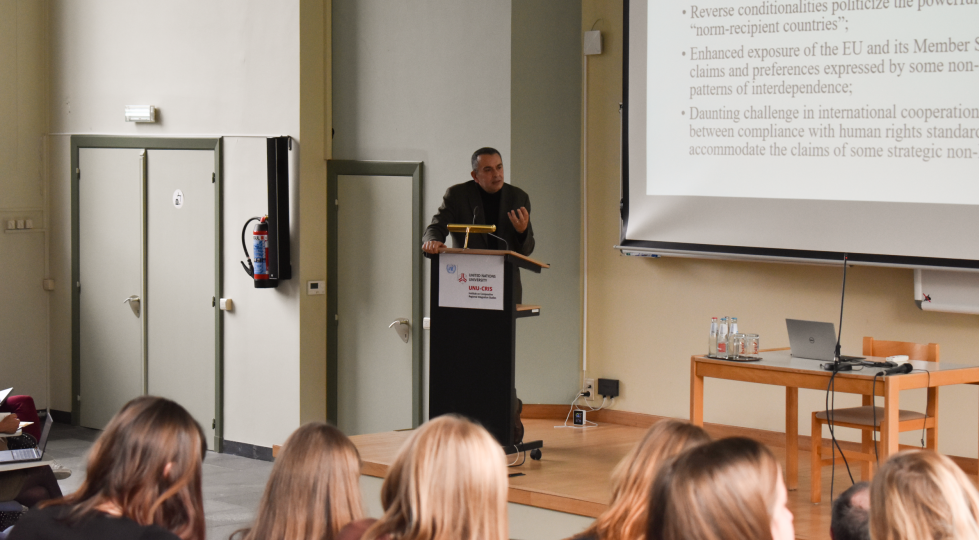 On 22 November, UNU-CRIS hosted the Migration and Governance forum at its premises in Bruges. The event brought together scholars and students to hear from leading minds in the fields of migration, governance, and international cooperation.

The event started in a full auditorium with a lecture by Jean-Pierre Cassarino, one of the foremost scholars on migration, in particular return migration. His lecture touched upon the externalization of migration processes, the varying levels of engagement in non-EU countries on migration, and the need to re-politicise the agency of non-EU countries to understand what lies behind their engagement. He then spoke of his innovative and oft-cited notion of "reverse conditionality", explaining how some non-EU countries are now in a position to produce and set the conditions of their responsiveness to cooperation., and finished with his assertion that migration governance has ceased to be politically treated as an end in itself. 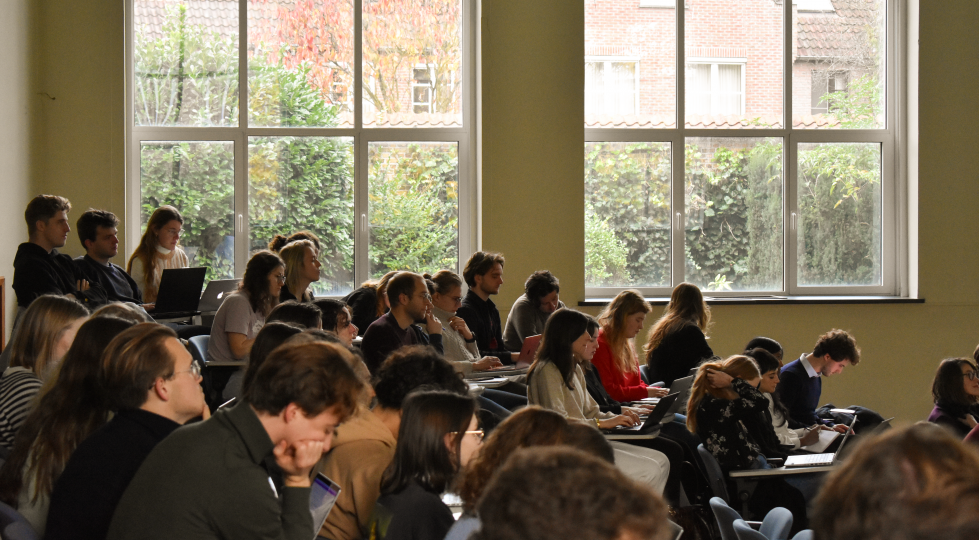 The second session featured a panel of three guests, discussing the notions of decentring and decolonising research. The panellists spoke of their personal experiences and the need to understand the distinction between the two concepts, and Prof. Cassarino, acting as discussant, stressed the need to not 'throw the baby out with the bathwater', but rather to revisit established concepts and norms and reform them, understanding the conditions in which they were created. 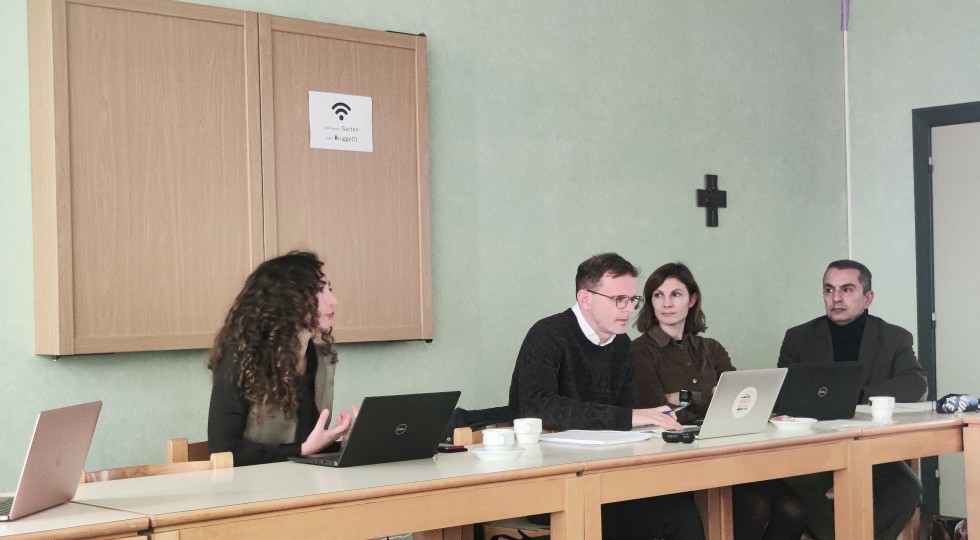 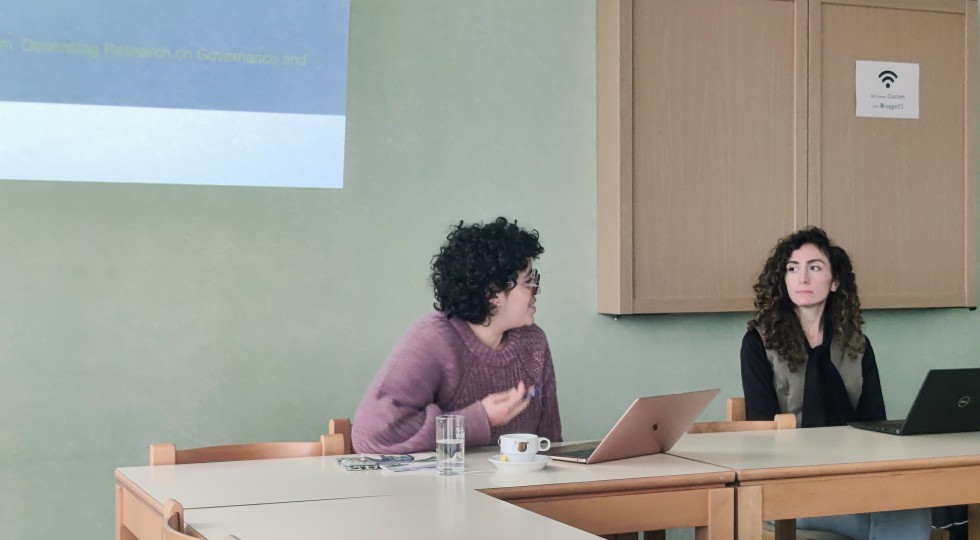 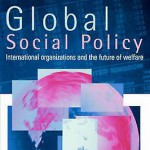 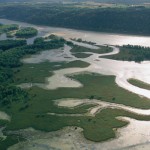 Call for Submissions: Special Issue "Conflict and Cooperation: The Duality of Cross-Border ... 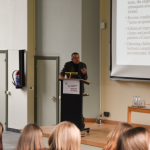