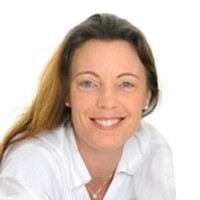 Nikki Slocum-Bradley was an Associate Research Fellow at UNU-CRIS in Bruges since 2002 until the end of December 2016. She was also Program and Research Advisor for the Life and Peace Institute (LPI) in Uppsala, Sweden. Previously she has held positions as Lecturer at the University of Kent at Canterbury’s Brussels School of International Studies (2005), the Free University of Brussels (VUB) (2003), and at Georgetown University (1999-2001). She was also head of the UNU-CRIS office in Brussels (2003-2005). 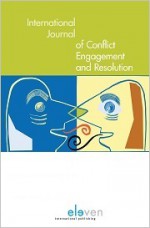 Relational constructionism: generative theory and practice for conflict engagement and ... 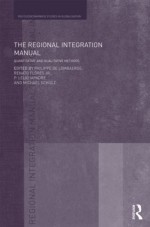 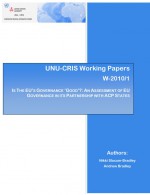 Is the EU's Governance 'Good'? An Assessment of EU Governance in its Partnership with ACP ... 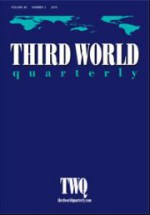 Is the EU’s Governance ‘Good’? An Assessment of EU Governance in its Partnership with ... 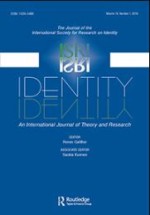