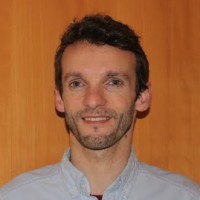 Dr. Peter Claeys was a part-time Professorial Fellow at UNU-CRIS.

After a Marie Curie Fellowship at the AQR Group on Regional Economics (2006-2008), he became an Assistant Professor at the Universitat de Barcelona (2008-2014). He has worked on various projects on fiscal policy for the European Commission, the ECB, the OECD, the European Parliament, the Banco de la Republica, and the Spanish, Swedish and South-African government.

His work focuses on the modelling of various aspects of fiscal policy, including the macroeconomic effects of government spending, fiscal consolidation, the spillover of budget decisions, fiscal federalism and more generally the interaction between monetary and fiscal policies. 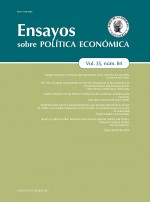 Interaction of Government Tiers and Central Banks in a Federation: An Empirical Test