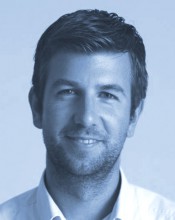 The United Nations Agenda 2030 and the 17 Sustainable Development Goals are not ‘legally binding’ but the topics relate to EU internal legal rules and defined powers. The main question addressed in this paper is therefore the following: How do legally defined powers affect EU and Member State coordination in the implementation of the UN Agenda 2030 and the SDGs? Treaty provisions as well as case law of the Court of Justice of the EU theoretically enable a greater role for the European Commission in both the internal and external dimension of its sustainable development policies. However, these legally defined coordination powers are not specifically invoked in the European Commission’s implementation strategy. Instead, the broad concept of sustainable development combined with a ‘new’ universal, transformative UN agenda seems counterintuitive to the legalistic, top-down tendency within the European Commission in which legally defined powers often mark the boundaries instead of the possibilities. The most influential explanation of coordination seems to be (absence of) political will to implement the UN Agenda, currently halted by internal discussions on the EU’s future and ignorance of EU leaders. 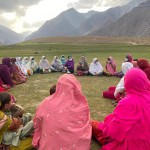