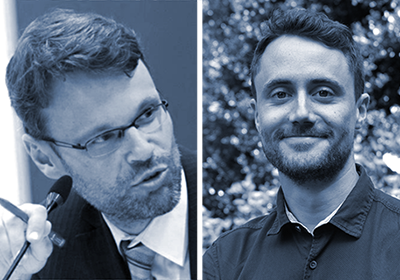 Simon Schunz is an Associate Research Fellow at UNU-CRIS and a Permanent Professor in the EU International Relations and Diplomacy Studies Department at the College of Europe.

Riccardo Trobbiani is Project Researcher at UNU-CRIS and Academic Assistant at the College of Europe. 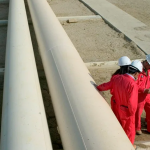 RESEARCH SEMINAR: "What is it about a Big Metal Tube that is such a Big Deal?": The Work of ... 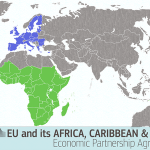 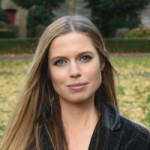