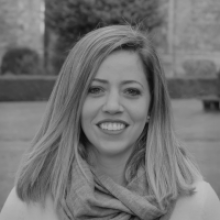 Ph.D. candidate in Public Policy at the Federal University of Parana (Brazil)

The current processes of regional integration in South America require a reflection on the challenges that national states face in formulating and implementing border region public policies. Based on data collection about national borders in South America, it was possible to observe that individual cities started to play an important role on public policies for regional integration in comparison to their respective national governments. This might be a consequence of the absence of actions from national governments in border regions and may influence local governments to develop transnational policies to meet the demands of their populations and to assume the responsibilities that normally pertain to national governments. In order to understand these agents and how these new levels of government coordination change integration in border regions, the following analysis were conducted: i) participation of individual States in the integration process under MERCOSUR; ii) the autonomous action of border cities that are part of the Mercocities Network; iii) Mercocities Network as a key player - and as an explanatory variable - in the modification of the current process of regional integration. The results show that, despite the existing shared knowledge about public policies among South-American cities, the Mercocities Network also changes the political dynamic in the region by transferring part of border integration responsibilities from national states to cities. 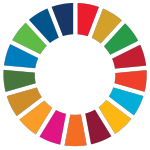 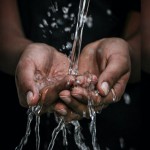