While much ink has been spilled on the naming of the "European Way of Life" commissioner, another such shift has gone largely unnoticed.

The new European Commission will no longer include a commissioner for "Development". Commission president-elect Ursula von der Leyen proposes that the Finnish Jutta Urpilainen takes up the portfolio of "International Partnerships", which the European Parliament will likely endorse during the hearing on 1st October. 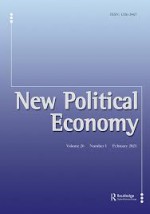 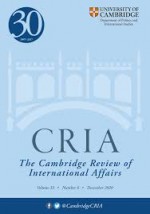 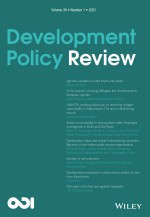 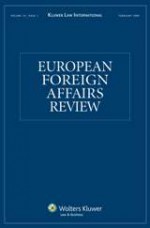 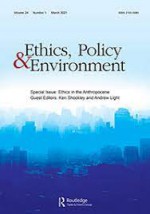 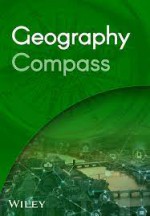 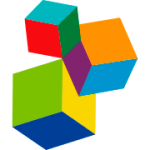