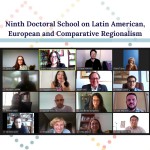 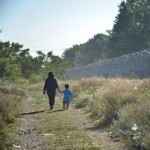 CALL FOR SUBMISSIONS: Water-Gender-Migration: The Complex Nexus and Interlinkages 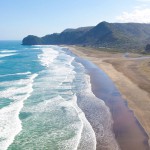