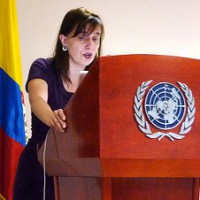 An Vranckx was an Associate Research Fellow at UNU-CRIS until the end of December 2016.

She holds a PhD from the Vrije Universiteit Brussel (VUB) and is affiliated with the Conflict Research Group and Department for Third World Studies at the University of Ghent, Belgium. Apart from a lecturer at several academic institutions in Belgium and abroad, she is a science for policy practitioner with a track record of research for civil society groups, governments and UN bodies. That research covered an array of security issues, often with a regional focus on Latin America and a thematic focus on non-state actors. She coordinated innovative research projects for tracing illicit small arms trafficking routes, evaluations of capacity-building on behalf of the legislative branch in Guatemala, as well as action research and cooperation programmes for women’s organisations in rural Latin America that sought to rebuild social textures in zones shattered by armed conflict (later recognised by UNDP as best practices).

She organised international conferences on interdisciplinary research, methodologies for investigating illicit arms trafficking, post-conflict reconciliation processes and on distributed (‘female’) leadership in peace and conflict. Her academic publications include an epistemology monograph on science for policy, and articles on matters as diverse as the appeal of complexity diverse, arms brokering control, legislation to persecute feminicide and enforced disappearance, and European policies toward the Colombian conflict. 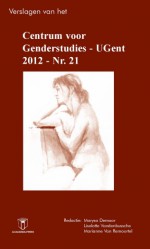 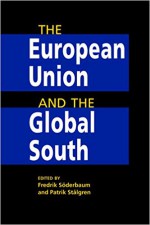 The Impact of EU Conflict Management in Colombia 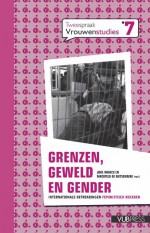 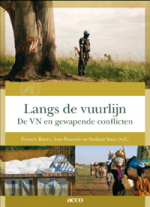