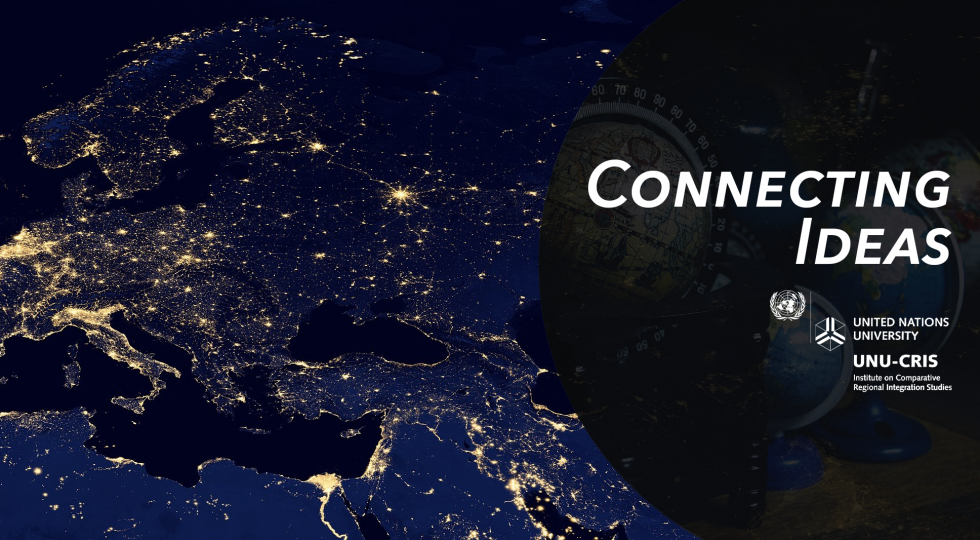 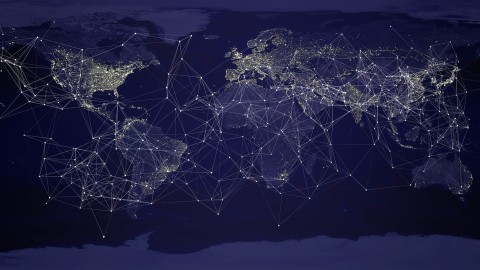 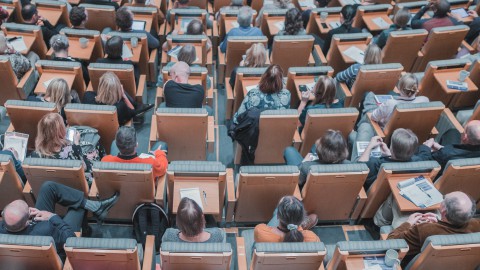 In the case of higher education, what should be considered as indicators when analysing levels of internationalisation? The internationalisation of universities can have many different players and motivations: international organizations, national governments, ministries of education, higher education institutions‘ staff.  From an organizational point of view, adherents of the Nordic School theory of internationalisation in particular stress the need to overcome physical distances, stimulate greater engagement in networks, and foster entrepreneurship (innovation, marketing, and structure). Recognizing this, universities are investing in new communication technologies and creating multilingual access to subjects and internal rules.

To counter the costs of academic mobility, universities around the world can instead use technology to host conferences, to support distance learning students, to share methodologies and results and to publish multi-authored papers and articles. Specifically, in the case of South America, where teaching subjects in languages other than Spanish and Portuguese was not so common in the past, nowadays we see efforts being made to change this. In Brazil, there is a growing movement among national government and public universities to increase the number of subjects taught in other languages. The Federal University of Latin American Integration (UNILA, Brazil) and Federal University of Rio Grande do Sul (UFRGS, Brazil) are both examples of public institutions of higher education that support non-Portuguese language subjects and are investing in translating their websites and documents into English.

One may ask: why is internationalisation in higher education chosen as the topic of this UNU-CRIS Blog?  To which we respond that education deals with introducing and reinforcing cultural norms, that are, as Michael Mintrom outlines, “a crucial goal in highly multicultural societies". Consequently, education plays an important role in regional integration!  It is no coincidence that the EU has put such effort into the European Higher Education and Bologna Process (EHEA) and these efforts are being replicated by other regional integration projects such, as the Pacific Alliance and Mercosur. 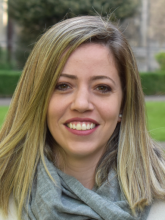 Glaucia Bernardo is a Visiting Scholar at UNU-CRIS and PhD Candidate in Public Policy at the UFPR (Brazil). Administrative at IFPR (Brazil). 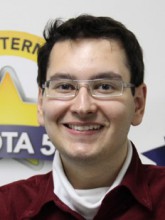 Leonardo Mèrcher holds a PhD in Political Science at the UFPR (Brazil) and is Professor of International Relations at UNINTER (Brazil).