Women in Conflict and Emergencies: Lessons Learned and the Way Forward 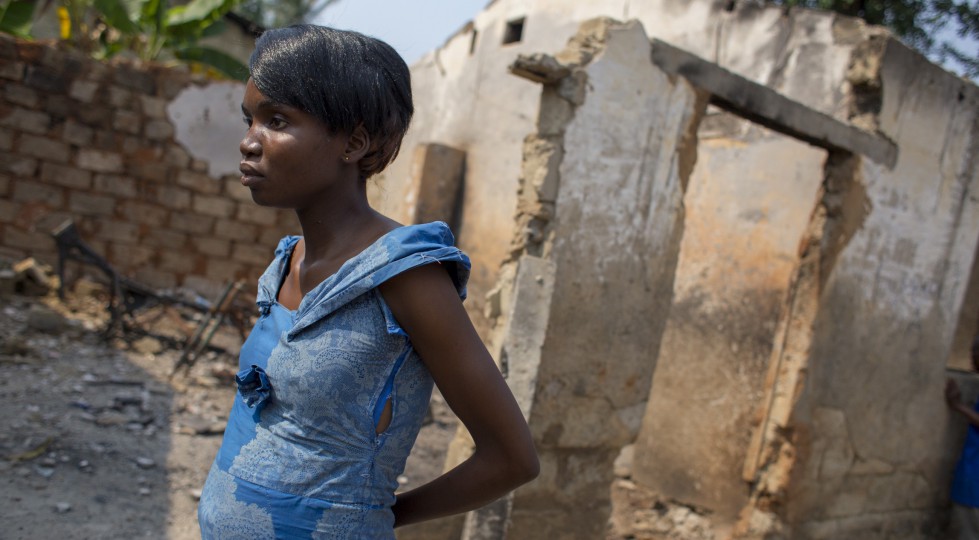 Gender still matters crucially, in ‘normal times’ as well as in the context of conflict situations and emergencies (UNISDR, 2003). Though both women and men are part of the same society, it does not mean they possess equal rights and opportunities. Conflict and emergencies also affect men, but the consequences can be gender-specific.

Disasters and conflicts are likely to intensify pre-existing gender inequality, making women especially vulnerable. For example, there is a disproportionate death toll among women, children, and youth during disasters. Notable examples of this phenomenon are the 2004 Tsunami in India, in which three times more females died than males (Guha-Sapir et al. 2004) and the 1991 cyclone in Bangladesh, in which 90 percent of the casualties were women (IFRC, 2010).

As a result of emergencies and conflict situations, women also tend to be more vulnerable to physical and sexual violence.

The event will bring together key actors from United Nations agencies and international non-governmental organisations, committed to deliver protection to women in conflict situations, as well as representatives of the academic community and of EU institutions.  The workshop aims to provide a platform through which key stakeholders can share views and concerns regarding various risks women face in emergencies and discuss innovative and creative solutions and policies to address them.