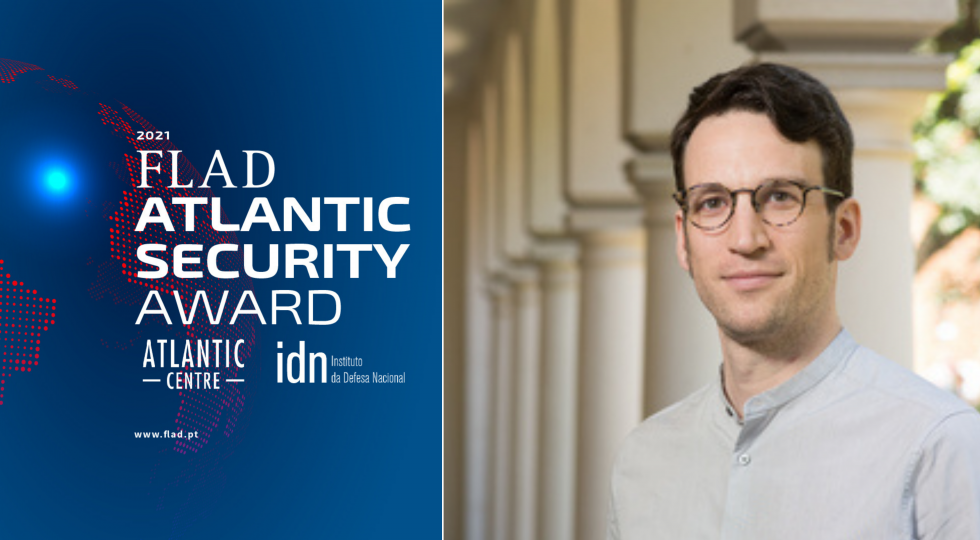 Frank Mattheis, Research Fellow, UNU-CRIS is the winner of the first edition of the Luso-American Development Foundation (FLAD) Atlantic Security Award. The FLAD Atlantic Security Award is a partnership between FLAD, the Atlantic Center and Instituto da Defesa Nacional, aimed at stimulating and distinguishing excellent research in the themes of Security and Defense in the Atlantic. The annual award distinguishes two proposals of high scientific merit dedicated to these themes. The winners receive a funding of 20 thousand euros to develop their projects between March and December 2022. Mattheis is among the two awardees this year alongside Susana Ferreira, Professor, Department of International Relations at Universidad Antonio de Nebrija (Madrid).

Mattheis was awarded the prize for his project Maritime Regional Security Mechanisms in the Atlantic: A Comparative Study. His project will study maritime security mechanisms in 11 different regional organisations. It seeks to understand what motivates the creation of different security mechanisms. Thus contributing to promoting greater cooperation between regional organisations in detecting the first signs of conflict in the Atlantic, preventing the increase in violence. The jury highlighted Mattheis' project not only for its relevance and originality in matters of security and defense of the Atlantic space, but also for its ability to generate results in the future:

“The project presented fully complies with the proposed objectives, namely its relevance and originality in matters of security and defense in the Atlantic space and defines research objectives and milestones that guarantee the production of relevant knowledge for action in the area of security and defense. The scientific production foreseen in this project includes innovative results, which will have a multiplier and beneficial effect for the institutions promoting the Prize, in their mission to promote knowledge and cooperation around the Atlantic.”

Elaborating upon the scope of his project, Mattheis says:

“What I am interested in my work is how regions are built and unbuilt, through social and political practices. And the project I will carry out thanks to this award looks at a very specific type of region-building. I am studying the maritime regional security mechanisms in the Atlantic. We know that violence and conflict is increasing in the Atlantic, so it is not surprising that many regional organisations have developed strategies to address them. Not only the European Union and NATO, but also the African Union, the Gulf of Guinea Commission and many others. But what is more surprising, it that these regional maritime security systems are underutilized and at the same time more and more are being created. So, what we observe is a growing number of diverse strategies, mechanisms, institutions, that are often only loosely connected. The result is fragmentation. My project puts this issue at the centre.”

Mattheis’ research will test a series of hypotheses and speak to on-going scientific debates in the field of international relations and security studies with a joint purpose for society - specifically to enhance performance and coordination among Atlantic security frameworks.

Highlighting his work at UNU-CRIS, Mattheis stated, “I work for the UNU, and my institution has been very enthusiastic about this award because achieving the SDGs, here in particular SDG 16 on peaceful and inclusive societies, is what ultimately is guiding our work.”

The FLAD Atlantic Security Award is an annual award that results from the partnership between FLAD and the Atlantic Center. The Atlantic Center  is an initiative of the Portuguese Government, developed by the Ministry of National Defense, dedicated to the promotion of security and cooperation in the Atlantic and which is open to the participation of all States and multilateral organizations in this region. Its activities focus on political dialogue, scientific research and defense capacity building. The  National Defense Institute (IDN) has as its main mission to support the formulation of national strategic thinking, ensuring the study, investigation and dissemination of security and defense issues. The IDN has been part of the Ministry of National Defense since 1982, with scientific, pedagogical and administrative autonomy. 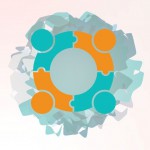 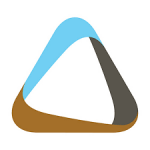 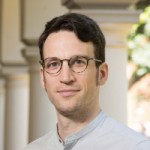