The African Union: Are Its Institutional and Financial Reforms Worth the Hype? 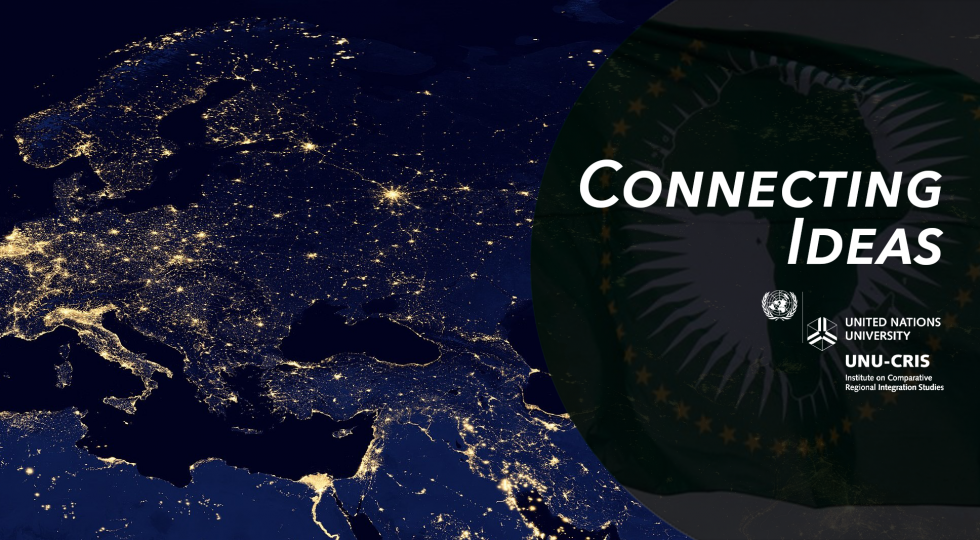 Introduced in 2016, the AU institutional reform selected a list of priorities relating to institutional realignment, connecting with its citizenry, efficiency in its daily operations, a need to focus on fewer priorities with continental scope and sustainable financing. The AU’s self-acknowledgement of its need to take full responsibility for continental problems, enhance organisational decision making and improve its operations provided the pretext for these reforms. This opinion piece discusses two key AU reforms, it places an emphasis on discussing whether the reforms are viable in the promotion of sustainable development in tandem with the SDGs, and in the promotion of peace and security.

The Kigali decision on financing introduced an agreed import tariff of 0.2% on all goods imported from a non-AU Member State into the territory of an AU Member States as a mechanism to address the funding gap the AU continues to face between planned budget and actual funding. Fulfilling the tariff obligation could lessen the financial challenges of the Union, yet not every Member State has been able to fulfill this tariff obligation. Discussions on disciplinary action against evaded and delayed payments are still being debated but it is clear that the implications of evaded or delayed payments need to be both explicit and effectively enforced. For the AU, strictness including suspensions, debt accumulation and heavy fining could be options for dealing with payment challenges. If policy adherence is achieved there is the possibility that the AU could eventually become financially self-sufficient, being able to rely upon its Member State’s commitments to financial contributions.

As part of its institutional realignment reform, the AU also resolved to narrow its list of priorities to:

Given that, according to the Uppsala Conflict Data Program, there were over ten cases of violence in Sub-Saharan Africa in 2018 alone, peace and security is a priority area that cannot be neglected. Consequently, setting peace and security as an AU priority is relevant to African peace and development needs.

In tandem with the AU’s agenda of enhancing democracy, it is logical that a focus on political affairs is also a priority. The AU has taken a somewhat active role in combatting undemocratic practices by voicing its intolerance of Member States’ unconstitutional changes of government. The AU continues to suspend states that pursue authoritarian practices or where there has been an undemocratic overthrow of government. In fact, states are only re-admitted to the organisation after returning to legitimate governance systems. The AU should continue to demand high democratic standards of its Member States.

With regards economic integration, the signing of the African Continental Free Trade Area (AfCFTA) is the crème de la crème of AU economic integration and, if implemented correctly, the free trade agreement will enhance continental and economic integration through the free movement of goods and services, citizen empowerment, investment in the private sector, public-private partnerships, industrialization and the advancement of South-South Cooperation.

Developing one voice on global issues is particularly important for when the AU wants to communicate or negotiate its needs and aspirations within global fora and with powerful global actors as there is strength to be gained in numbers and unity.

More could be done by the AU in order for it to realize the SDGs and Agenda 2063. For instance, ensuring complete and timely payments of the 0.2% tariff, with the implications of non-compliance made explicit. Most importantly, the success of the AU’s reforms relies on the unwavering commitment and solidarity of all AU Member States. This leads back to the initial question as to whether the AU’s reforms are worth the hype? The AU’s demonstrated, proactive desire for continuity, improved operations and further integration, being expressed not only in words but also in actions, suggests so. These reforms, including the narrowing of the AU’s agenda and its aim to be financially self-sufficient, if adhered too, will also hasten and improve the actualization of the SDGs and Agenda 2063. 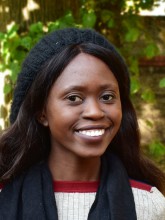 Nandi Makubalo is a Research Intern at UNU-CRIS.