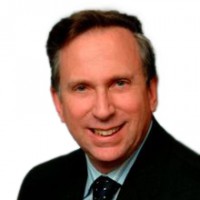 Andrew Cooper is an Associate Research Fellow at UNU-CRIS and a Professor at the Balsillie School of International Affairs and the Department of Political Science, and the Director of the Centre for the Study on Rapid Global Change at the University of Waterloo, Canada. His expertise is in the areas of global governance, the proliferation of regional institutionalism, informal summitry processes such as the G20 and the BRICS, conventional and unconventional diplomacy, and comparative foreign policy of big, middle and small countries.

He received his Doctorate from Oxford University, and has been a Visiting Scholar at Harvard University, Australian National University, Stellenbosch University, SAIS John-Hopkins, and an Léger Fellow at the Department of Foreign Affairs and International Trade (DFAIT), Canada. He was the Canada-US Fulbright Research Chair at the Center on Public Diplomacy, University of Southern California in 2009. He served as a member of the International Advisory Board of the GARNET Network of Excellence on Global Governance, Regionalisation and Regulation and was a member of the Warwick Commission on the Future of the Multilateral Trade Regime.

He is the author/co-author of a wide number of books and his scholarly publications have appeared in International Organization, International Affairs, World Development, International Studies Review, Third World Quarterly, International Interactions, Political Science Quarterly, Global Policy Journal, Washington Quarterly, Journal of Democracy, Global Society, Global Governance, and New Political Economy. His work has been profiled via ABC Good Morning America, New York Times Room for Debate, The Independent, The Guardian, Times of India, China Daily, CBCs Q, Variety Magazine, and the Washington Diplomat. He has served as a member of the editorial board of Foreign Policy Analysis, The Hague Journal of Diplomacy, and the Canadian Journal of Political Science. 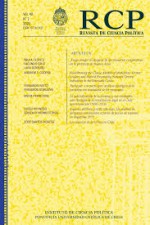 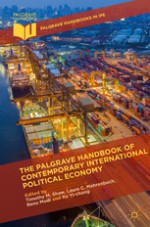 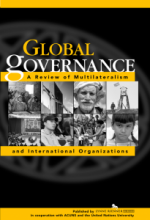