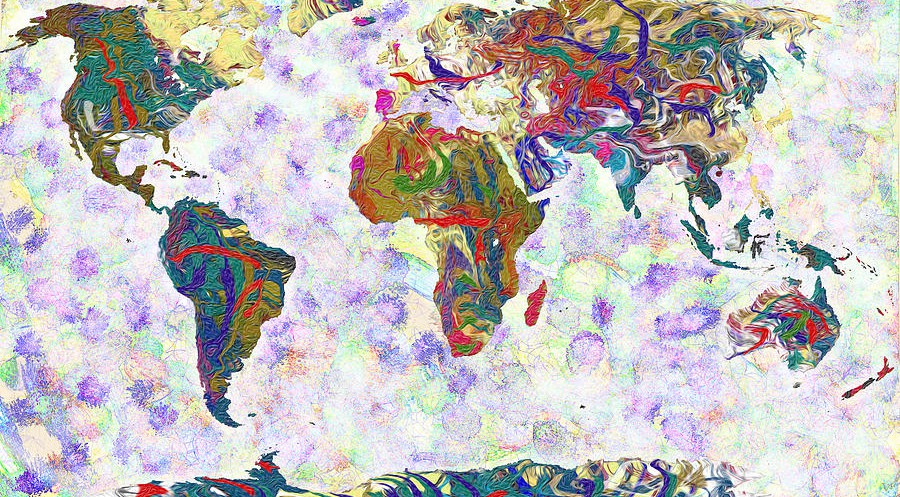 APPLICATIONS FOR THE 2021 EDITION HAVE NOW CLOSED.

The main objective of the Summer School on Comparative Regionalism in a Changing World Order is to expose participants to the field of research on comparative regionalism in global arena in the context of emerging powers and shifting political/economic balances. Participants will be introduced to major cases and main theoretical and methodological frameworks used in comparative regionalism studies. They will also study and compare role of regionalism projects in different regions of the world from the perspective of their contribution to national development and international order as well as their mutual interactions, highlighting the opportunities and challenges globally.

The summer school will bring together students from the world with accomplished scholars of comparative regionalism. As such, it represents a valuable opportunity for young researchers to improve their knowledge of regionalism and to build long-lasting academic networks in this sphere. The school will consist of invited speeches, lectures and workshops. Information on speakers and topics are found below. Detailed information on lectures, workshops and assignments will be provided to students after selection. 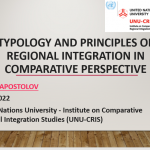 SEMINAR: Typology and Principles of Regional Integration in Comparative Perspective 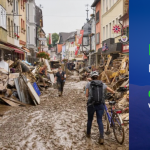 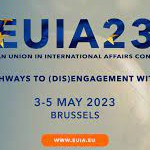