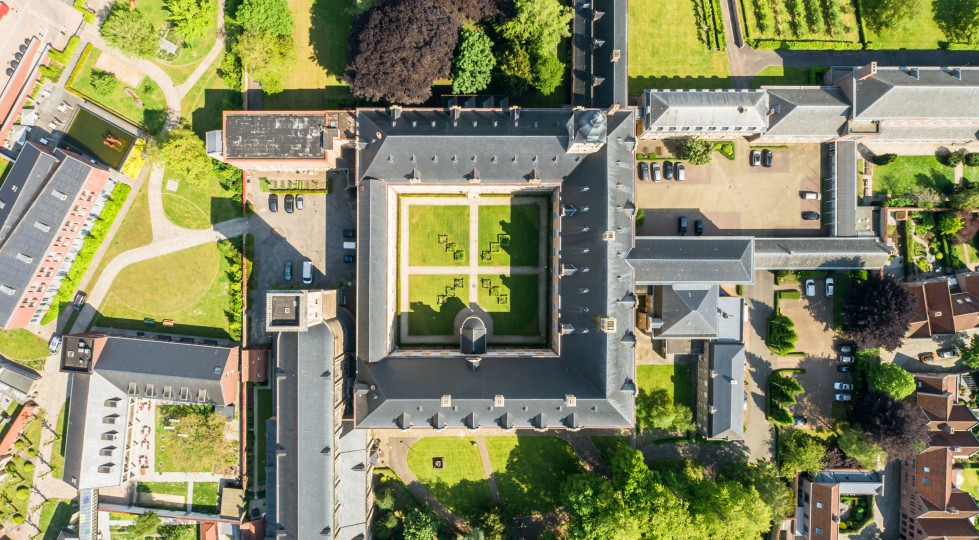 A new UNU-CRIS Memorandum of Understanding between the Flemish Government, the United Nations University and two Flemish universities was approved by the Flemish Government for the coming five-year period 2022-2026, signalling the Flemish Community’s commitment to the Bruges-based Institute and the study of regional integration and multi-level governance

Bruges, 6 January 2022 – The Flemish Government has reaffirmed its commitment to the United Nations University Institute on Comparative Regional Integration Studies (UNU-CRIS) as a Second Memorandum of Understanding between the Flemish Community (Kingdom of Belgium), the United Nations University, Ghent University and the Vrije Universiteit Brussel was approved by the Council of Ministers on December 17th for five years (2022-2026), providing an annual subsidy of 1 Million euros.

The decision followed an extensive external review of the Institute’s activities over the previous MoU period from 2016-2021, which concluded that UNU-CRIS had “considerable” impact on policy at the international, national and local levels and was of “great added value” for increasing Flemish/Belgian visibility at the international level.

In the framework of the quadrilateral partnership, in place since 2016, UNU-CRIS has positioned itself as one of the leading global institutes on regional integration and multi-level governance, developing research clusters focussing on key policy areas such as migration and social policy, climate and natural resources, trade and investment, and digital governance.

“We are thrilled that the Flemish government has approved a new MoU for the coming five-year period” said UNU-CRIS Director Philippe De Lombaerde.

“Never before has our world been so interconnected and intertwined, and studying the interactions between the different levels of governance is at the core of what we do at UNU-CRIS. We serve as a bridge between research and policy, exploring the various levels of governance and how they can work together to tackle some of the most pressing issues of our time. It is a role we are uniquely positioned to play, as part of the UN family, located close to the heart of a leading regional organisation in Brussels and with strong links to many others, together with close ties to a subnational body in Flanders. Over the next five years we look forward to furthering our research and expertise and using it to contribute to the goals of the United Nations.”

UNU Rector and United Nations Under-Secretary-General David Malone said: “In spite of COVID-19 restrictions and disruption, UNU-CRIS, the team of which I visited in Bruges in October, is doing a terrific job initiating innovative programming. We are delighted that the Flemish Government has increased and extended, in time, over five years its financial support for this exciting team.”

The new Memorandum of Understanding will see the flourishing and fruitful partnership between UNU-CRIS and its two local partner universities, Ghent University and the Vrije Universiteit Brussel, continue for another five years, providing a two-way exchange of expertise, knowledge, and access, from the supranational to the local level and vice-versa.

“I am delighted with the results of the external review and the decision of the Flemish Government, and at the same time also very proud of Ghent University’s contribution to the achievements of UNU-CRIS. In the next five years, we will gladly continue our work within this productive partnership and offer room for new researchers to strengthen the ranks of UNU-CRIS. And if proof were still needed: cooperation pays off. By combining the strengths of different research groups from Flanders and Brussels, we truly make a difference in the big United Nations family. Which not only provides exposure at the highest international level for our researchers but also strengthens the image and reputation of the entire Flemish higher education and scientific research sector!"

“The VUB is a proud a partner of UNU-CRIS and the United Nations University. Our collaboration goes back to the year 2000 and is now, thanks to the Flemish Government, guaranteed for another five years. The VUB offers UNU-CRIS not only a foot in Brussels, the diplomatic city par excellence, we also started up a joint unit of the Brussels School of Governance and UNU-CRIS on Non-traditional Diplomacy (UNTRAD) that focuses on science diplomacy. Together with our colleagues of Ghent University we look forward to deepening our academic collaboration with the UN to the benefit of thinking, debating and shaping global and regional governance”.

The value of UNU-CRIS to Flanders is clearly demonstrated by the new MoU’s inclusion on the list of important policy decisions taken by the Flemish Department of Economy, Science and Innovation (EWI) in 2021.

The United Nations University Institute on Comparative Regional Integration Studies (UNU-CRIS), established in 2001, is one of the research and training institutes of the United Nations University (UNU) network. UNU is the academic arm of the United Nations, headquartered in Tokyo. The network consists of 16 institutes and programmes worldwide, engaging in research and capacity development in order to support the universal goals of the UN. Through UNU, leading scholars from around the world are brought together to generate innovative and policy relevant knowledge, contributing to a brighter future.

UNU-CRIS acts as a think tank for the UN, with particular links to the UN bodies dealing with regional integration, and works in partnership with institutes and initiatives throughout the world that are concerned with issues of integration and cooperation. 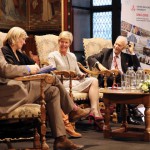 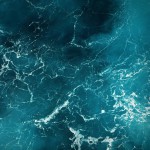 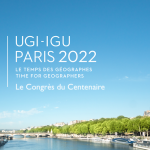 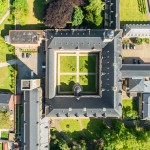