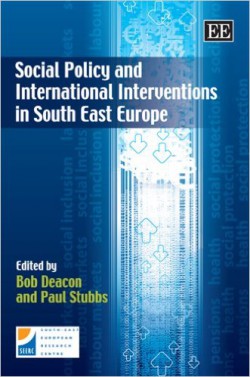 Introductory chapters on transnationalism and Europeanisation are followed by a series of nine linked case studies depicting research undertaken within this region. The book charts the variable influence that international actors such as formal organisations, non-governmental organisations, consulting companies and individual transnational policy entrepreneurs have on key policy issues, including pensions, social protection, labour markets and health.

The authors conclude that welfare settlements are a complex product of historical and institutional legacies, the neo-liberal interventions of the World Bank, the emerging impact of the EU, and the crowded international arena resulting from war and post-war reconstruction agendas. 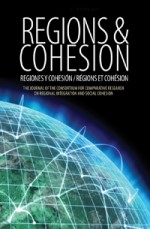 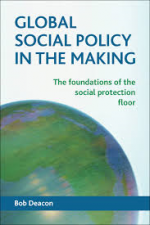 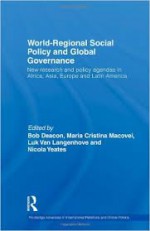 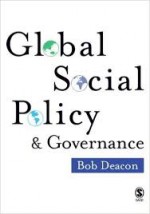