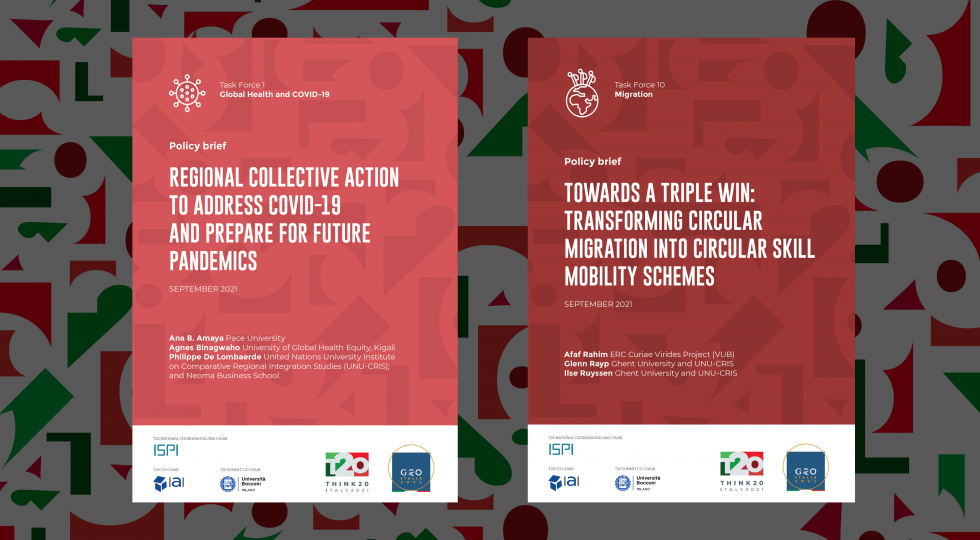 UNU-CRIS is honoured to have contributed to the Think20 Italy Summit that gets underway today in a hybrid format from Milan, Italy.

Four UNU-CRIS researchers served on two separate task forces and co-authored two policy briefs for the group, which is the academic arm of the G20 and brings together some of the world's brightest minds to discuss our greatest challenges and formulate recommendations that will be presented to the G20 later this month. 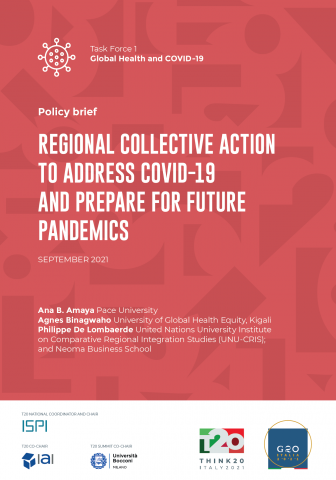 The need for regional cooperation in addressing health threats and supporting preparedness is clear. Regional cooperation around COVID-19 has varied, reflecting disparities in political support, resources and health governance across regions, while highlighting the urgency
for strengthening efforts to address the current pandemic and future crises.

We recommend that G20 countries support regional organizations to foster a coordinated regional health response; reaffirm their support for the World Health Organization (WHO) and other regional organizations; promote regional needs in discussions around pandemics; invest in scaling-up capacity for data sharing and for the production of supplies, vaccines and medicines; and foster inter-regional cooperation. 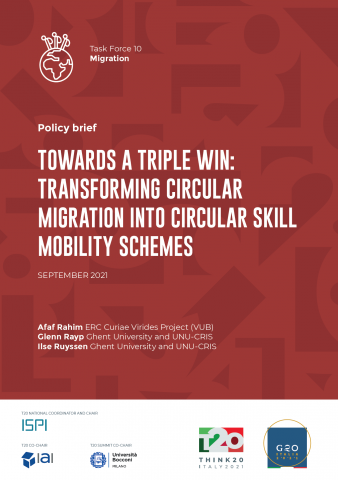 Expanding legal migration pathways is often framed as a panacea to curb irregular migration and mitigate the effects of population aging in immigration countries, while also fostering source countries’ economic development and immigrants’ income. Yet, policy initiatives to expand migration have not gained significant momentum, and available migration windows tend to prioritise highly skilled workers leading to a mismatch between legal admission policies and the average profile of irregular migrants. We propose expanding legal pathways for all skill levels by transforming circular migration into innovative schemes that combine vocational training in home countries with work-related migration opportunities for selected trainees. 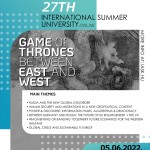 UNU CRIS will be contributing to 27th International Summer University: Game of Thrones ... 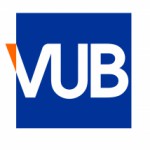 Ine Lietaert contributes at the Panel Debate on The Reintegration of Return Migrants: Insights ... 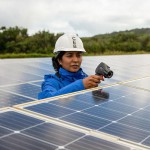 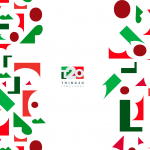