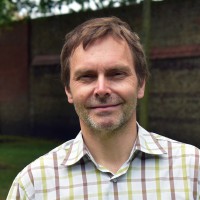 He is a former member of the (Belgian) High Council of Finance and the High Council of Employment, as well as the (Flemish) Council of Industry. From 2010 to 2015, he coordinated the FWO research community on Globalisation, Regionalisation and Economic and Social Inequality (GRESI) of which UNU-CRIS was a member. 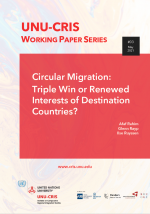 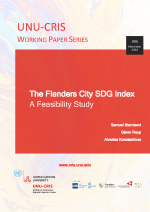 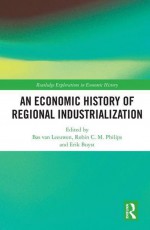 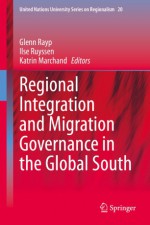 Conclusion: Migration in the Global South: Indications for the Global Compact? 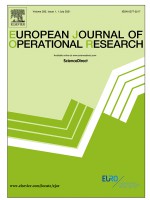